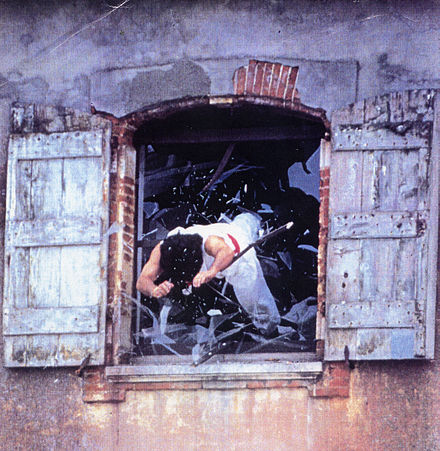 Nobody says "love" very much any more,

unless it's entombed in hipster snark

meant to make you feel like some window whore --

of the babe tossed out with the bath water

into Brueghel's arms, a bonny daughter

Maybe I'm the only one without "love,"

lost since the clowns were shot from the "canon" --

the high-rise tumbler when push came to shove.

No one knows my Romantic gravity,

my "love" as a splattered depravity.

Related Topic(s): Belief; Clowns; Daughter; Love; Love And Evolution; Poem; SOUL; Snark; Water, Add Tags
Add to My Group(s)
Go To Commenting
The views expressed herein are the sole responsibility of the author and do not necessarily reflect those of this website or its editors.