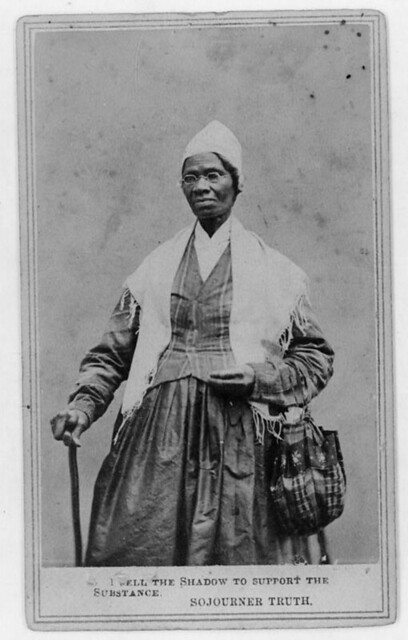 They are the "destroyers". Arriving "out of the desert," writes journalist and classicist Catherine Nixey, these "marauding bands of bearded, black-robed zealots, armed with little more than stones, iron bars, and an iron sense of righteousness," terrorize the eastern half of the Roman Empire for years. "Their attacks were primitive, thuggish and very effective."

In any pack, there could be up to five hundred chanting fanatics. And their destiny: The temples. Any place where "pagan" representations existed, had existed for "half a millennium". Great columns were attacked. Tombs were emptied. Down came statues; all were defaced before falling from their pedestals. Then "arms and shoulders were chopped off".

It happened to Athena. Her face, her nose.

The righteous were the Christians, and just ahead of them, on the run, were some of Athens' long-time citizens, poets, orators, philosophers, number-one targets of the righteous' terror campaign. For among the marauders were people who thought no one must be allowed to hold beliefs contrary to the believers in the Christian god. All violence, therefore, was justifiable. Righteous. As righteous as the practitioners wielding stones and iron bars. And above all, hate.

Hypatia becomes one of thousands of victims of this terrorism. Reading an account of her death now, in America, in the 21st century, I'm not at all surprised or horrified. I think of Emmett Till, just a child.

Hypatia of Alexandria, born in Alexandria, is a philosopher, a "brilliant astronomer and the greatest mathematician of her generation," Nixey informs us. Hypatia respects both non-Christians as well as Christians equally. In her late middle age and dressed in the "austere" cloak of a philosopher, she is easily identifiable in a city of where tension between the Christians and "pagans' is high.

On March 415 AD, as soon as Hypatia stepped out of her home to take her usual ride through the city, she is accosted by a gang of Christians. As Nixey writes, "Alexandria's greatest living mathematician" is dragged through the streets and taken to a church. At its altar, Hypatia is stripped of her clothes. Using pieces of broken pottery, the Christians flay "her skin from her flesh". Her eyes are gouged out. Dead, her body is torn into pieces and what remains is thrown into a "pyre", to burn.

Unfortunately, the horror of this and similar events from that era in human history is imaginable to me thanks to reading eyewitness accounts of lynchings as the foundation of my own doctoral program. I've seen the photos too: The gouged eyes, the mutilated limbs, the burned bodies.

This justification of terrorism against dissent, difference. Has a long history. Too long"

How could so many Americans in the 21st century settle for the continuing of the same, even if, in the long run, such a practice of stubborn ignorance, righteous indulgence, hurts the chances of their own children, grandchildren, living in a world with clean water and air, livable wages and livable and affordable housing, free education, and single-payer health care?

From the Roman Empire, fast forward to the 20th century. Europe. In due time, the marauders are just as determined to destroy books and cultural artifacts of the so-called "enemy", dissent voices. Communists and Jewish intellectuals, eventually Jews of all stripes, are "singled out", as philosopher Hannah Arendt notes, for all the world to recognize as "the scum of the earth". For to be "received as scum of the earth everywhere" is to become undesirable everywhere.

The echoes, again, clank like that of church bells.

No-fascist movement Robert O. Paxton, historian, explains, without "the deadlock of democratic government". What breaks this deadlock is a crisis, and, in Germany, Hitler is given a gift: The Reichstag. There he is, waiting in the margins of governmental power, when the flames become visible.

In the resulting panic, the conservatives throw in the towel, and Hitler, given "a freehand", waits some more for the collapse from within. For the most part, "organizations of civil society", writes Paxton, are handed over to Hitler. The "enemy-is-everywhere" fear has spread and become pandemic. President Hindenburg signs a "Decree for the Protection of People and State" on February 28, "using his emergency powers under Article 48".

All "legal protection of speech, assembly, property, and personal liberty" is suspended and the authorities are empowered to "arrest suspected 'terrorists' (i.e. communists) at will." Plus, the federal government is given "authority over the state governments' police power".

Related Topic(s): African-americans; America; Anti-democratic; Democratic; Government; History; Housing; Jewish; Justice; Rights; (more...) Sacrifice; Socialism; Supporters; Terrorism; Truth; Xenophobia, Add Tags  (less...)
Add to My Group(s)
Go To Commenting
The views expressed herein are the sole responsibility of the author and do not necessarily reflect those of this website or its editors.