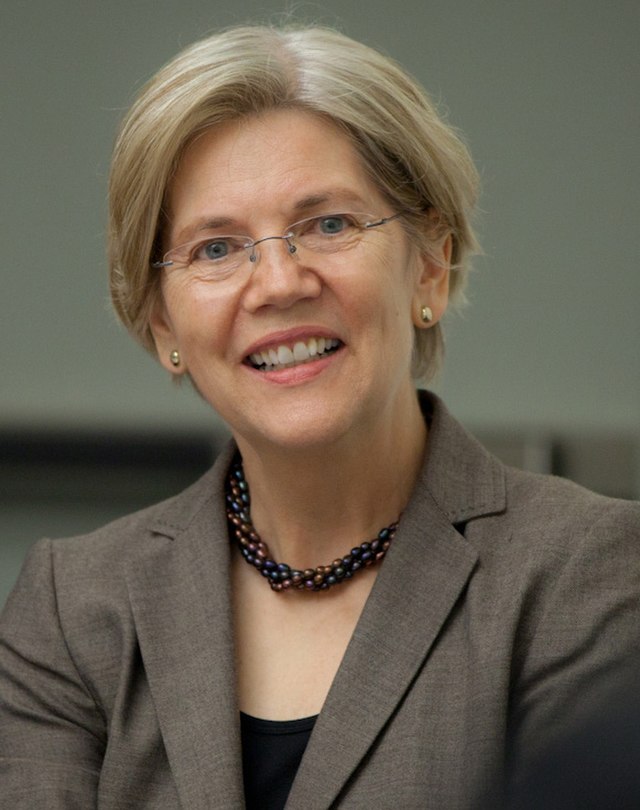 Last year, the Republicans in Congress sold snake oil to the American people. They introduced a tax bill that made the same promise we've been hearing for 30 years: "Cut taxes for billionaires and giant corporations, and those savings will trickle down into the paychecks of their employees."

Just because you say something over and over again, doesn't make it true.

We couldn't stop the Republicans from jamming their reckless bill through Congress. But thanks to enormous public pressure from people like you, some companies did give their employees a raise or bonus. (Yay!)

But most giant corporations did exactly what we expected: they used the enormous tax breaks to buy back their companies' stock -- raising their stock prices and lining the pockets of their CEOs and wealthy investors. The numbers prove it: Since the tax bill passed, corporations have announced more than $250 billion in stock buybacks.

If these tax breaks were truly for the American people, we need to make sure the people in charge of these big banks and giant corporations aren't just using their tax breaks to give themselves a raise.

That's why last month, I co-sponsored the Reward Work Act with Senators Tammy Baldwin of Wisconsin and Brian Schatz of Hawaii. This bill that would limit stock buybacks to force companies use their extra cash to reward their workers, not just their investors and executives.

Click here to sign our petition and say you support the Reward Work Act. Tell Republicans in Congress it's time to live up to their promises and make their tax break work for working people.

Just take a look at Wells Fargo. Over the past few years, Wells Fargo was caught opening millions of bank accounts that their customers didn't want and charging them for auto insurance that they didn't need.

But instead of punishing Wells Fargo, Congress decided to give them a reward. Wells Fargo received a $3.4 billion tax boost by the Republican tax plan. Wells Fargo used that money to buy back company stock -- and because CEO Tim Sloan is largely paid in company stock, he got a $4.6 million raise.

The Reward Work Act does three main things: It repeals a SEC rule that makes it easier for a corporation to buy back stock. It ends a corporation's ability to buy back stock on the open market. And it requires that employees of public companies have the power to directly elect one-third of their company's board of directors.

It's simple: if Republicans promise workers raises across the country, we should hold them to that promise. Big banks and huge corporations shouldn't be shoveling their tax breaks into the bank accounts of the rich and powerful.

Trump and his Republican allies may have passed their tax bill, but it's not too late to fight back, Sheila.

Thanks for being a part of this,

Related Topic(s): Medicaid; Medicare; Money; Petition; Snake Oil; Taxes, Add Tags
Add to My Group(s)
Go To Commenting
The views expressed herein are the sole responsibility of the author and do not necessarily reflect those of this website or its editors.