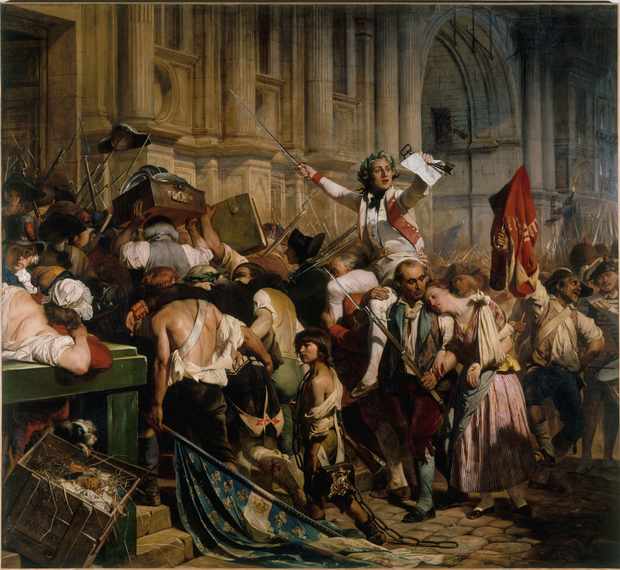 Politics is a slippery set of actions

Which of these are political examples demonstrate that, and why?

Linguistic obstacles to defining "politics": Politics is a loaded, vague, and ambiguous word

"Politics" is one of those words which is loaded. Whatever your opinion about politics, it is likely to be "charged" and is a good bet to get you to rev your engines. As Adrian Leftwich points out in What is Politics? the word "politics" has gotten bad press. Here are some associations and their implied opposites: Politics can be:

Besides the word "politics" being loaded, it is also one of those words that everyone thinks is commonly agreed upon. I am not talking about specific political positions, for instance conservative or liberal. What I mean is a simple working definition of the word. The word politics is vague in the sense that the borderline between it and other related terms in sociology is murky.

As Leftwich points out:

There are institutional jealousies, border police, with well-placed and often concealed booby-traps, diversions and dead ends. Some people who attempt to work in such areas never seem to emerge alive. Those who do, often re-emerged tattered and in such a state of shock that they never seem able to say anything about any concrete politics of problems of the world again. (117)

Related Topic(s): Economics Corruption Evolutionary Feminism, Add Tags
Add to My Group(s)
Go To Commenting
The views expressed herein are the sole responsibility of the author and do not necessarily reflect those of this website or its editors.