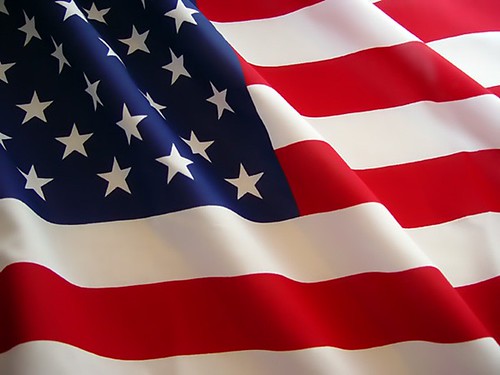 To add momentum to this event, Rep. Veasey distributed banners that read "VOTE!" for a Twitter storm that lasted between 10 am and 12 pm this morning.

The resolution's main purpose, to end voter suppression, will be accomplished by educating American citizens about their rights as voters and by encouraging and exhorting them to vote, fortified by this knowledge and any assistance they will require against the many roadblocks they may face, especially if they plan to vote as Democrats and especially if they fall into racial and ethnic categories that as a group trend Democratic.

Supporting the resolution are 110 Members of Congress and more than 20 voting rights and civil rights advocacy organizations.

Next, it encourages and exhorts public schools and universities to develop curricula on voting history, forms of suppression and, in general, registration and voting.

Next, Congress should pass legislation that automatically registers all citizens to vote at the federal level upon reaching the age of 18.

Next, the document recommends that Congress allocate funding for public-service announcements, on all forms of media, that encourage citizens to vote.

Next comes a request to the Department of the Treasury to issue a postage stamp honoring Fannie Lou Hamer this month for her relentless efforts fighting for voting rights. National Voting Rights Month ends officially on her birthday, October 6.

All concerned Americans are encouraged to contact their Congressional Representatives to make them aware of the resolution and the ideals and practicalities it involves and to join voting rights activists in their endeavors to free all of those kept from voting by adverse and unconstitutional laws at every level of government. "One person, one vote" is a principle that grounds our democracy and must be kept alive and in force, especially during these troubled times working against all human rights. The vote is their foundation.

Related Topic(s): Congress; Democracy; Democrats; Rights Denied; Schools; Veasey-Marc; Voting; Voting Integrity; Voting Reform; Wyden-Ron, Add Tags
Add to My Group(s)
Go To Commenting
The views expressed herein are the sole responsibility of the author and do not necessarily reflect those of this website or its editors.