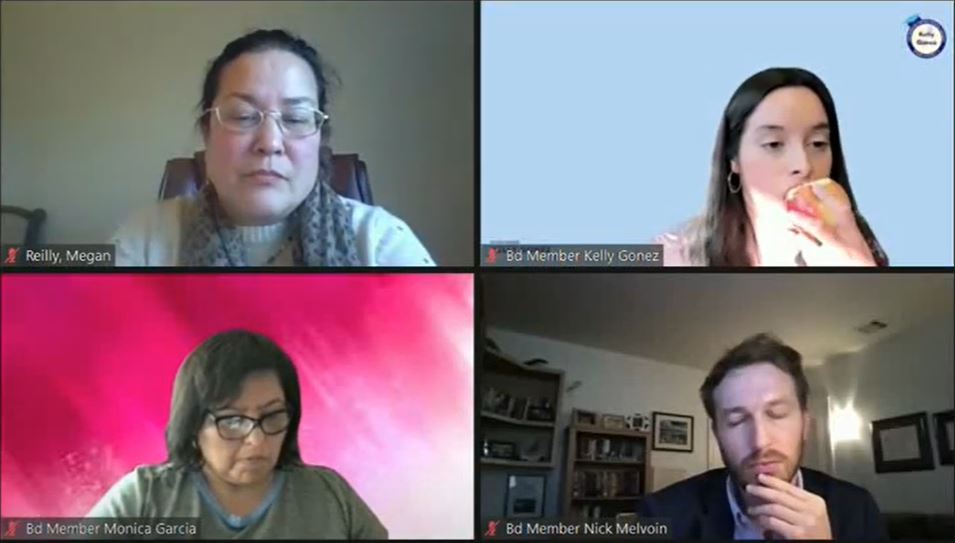 (Image by LAUSD)   Details   DMCA
"Board members serve their communities not the other way around."
- LAUSD Board Candidate Marvin Rodríguez

One of Kelly Gonez's first acts as president of the Los Angeles Unified School District (LAUSD) School Board was to keep the Special Education and Parent Engagement Committees from having meeting s. In response, board members were swamped with phone calls demanding that these important opportunities for community input be reinstated. Several neighborhood councils also passed resolutions calling for Gonez to allow these committees to begin meeting again. By a vote of 18-0-1, the district's Community Advisory Committee requested a resumption of the Special Education Committee meetings as this would "allow families of students with disabilities to have a place to come and provide a strong voice for our students."

Apparently bowing to the pressure from the community, Gonez allowed board member Scott Schmerelson to resume the bimonthly meetings of the Special Education committee in March. According to a district source, this was supposed to be followed by a meeting of the Parent Engagement this month. However, this meeting never appeared on the board's calendar.

With board members Schmerelson, George McKenna, and Jackie Goldberg all supporting the resumption of the Parent Engagement committee, only one member from the block of board members supported by the charter school industry is needed to force its return. However, at a board meeting discussing the subject, none appeared ready to break ranks. According to a district source, nothing has changed behind the scenes and there are currently no plans to allow meetings to resume during this school year.

While the district continues to silence parental input, the district is struggling to convince parents that it is safe for students to return to campus. In low-income areas that have been hard hit by the COVID-19 pandemic, a survey showed that "as low as about 25%" of students planned to return. With the actual reopening of campuses, "fewer children showed up than expected." Had the Parent Engagement Committee been allowed to hold a public discussion about the return and the district plans to ensure safety, there may have been more confidence built among those who were skeptical that the district is doing enough.

News that Superintendent Austin Beutner will not seek to have his contract renewed has created a situation where there is even more need for this committee. When Beutner was hired, board members Gonez, Melvoin, and Garcia joined with convicted felon Ref Rodriguez to draw up his contract behind closed doors. Public input was collected only after he had been secretly hired, resulting in a complaint that California's open meeting law had been violated. If the district wants to achieve its goal of "parent engagement," then parents will need to be partners in the search for Beutner's successor. This committee would provide a forum that would allow parents to guide the decision-making process.

Two of the four board members blocking the reinstatement of the Parent Engagement Committee are up for reelection next year. To date, Marvin Rodríguez is Gonez's only declared opponent. As an LAUSD teacher with children enrolled in the district, he understands the frustration of fellow parents who feel unheard by their representatives on the school board. He does not think that "Board President Kelly Gonez or any of the charter implants on the school board are interested in engaging parents in LAUSD [because] giving a voice to the concerns of actual district parents might expose even more how out of step the board is with the needs of our children and communities." He also "unequivocally" gives his full support to the "Board Meeting Accessibility" resolution that has been presented to the board but never acted upon.

If elected, Rodríguez would be the only board member with children enrolled in district schools. 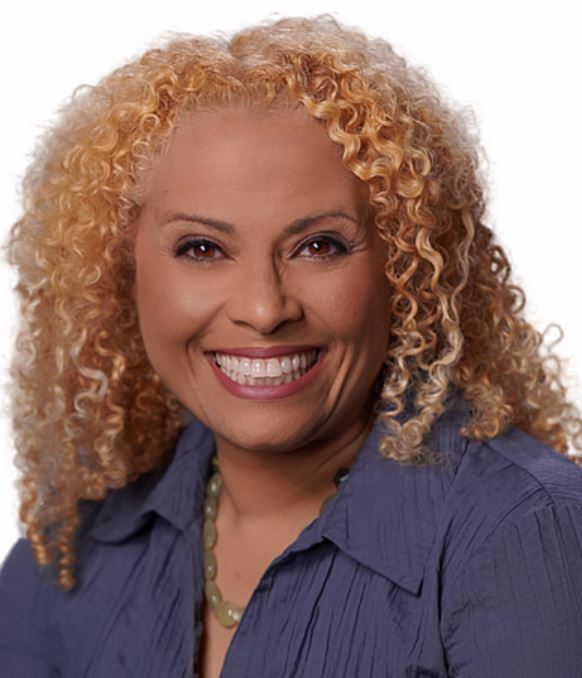 Dr. Raissa White
(Image by DR. WHITE 4 SCHOOL BOARD 2022)   Details   DMCA
While Melvoin has still not officially declared his intention to seek reelection, Dr. Raissa White has filed the needed paperwork. When asked about Gonez's lack of follow-through on reinstating the Parent Engagement, White says that "as an educator, administrator, and parent of the LAUSD [she knows that] we deserve a process for parent engagement and supports bringing the committee back." She "also firmly believes we need a new superintendent that has an education background."

These two candidates will give angry parents an alternative to those who would have their voices silenced. To make your voices heard now, you can use the following contact information to express your opinion to the board members who are currently blocking parent engagement in the second-largest school district in the country: