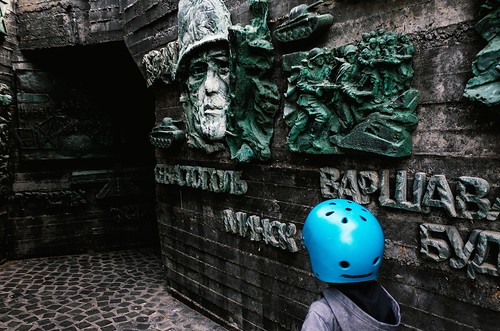 Let's begin with acknowledging that officials of the United States of America, its military, its clandestine operating CIA, and personnel within its criminal media cartel have been committing crimes against humanity free of any worry or concern of prosecution.

Let us also acknowledge that though there is relatively free speech throughout most of the world, no one seems to ever be talking about the multitude of legally prosecutable monstrous crimes against humanity committed by Americans with impunity, many of which involve the death of millions of innocent men, women and children. There is a strange absence of much talk about them even as the horrific acts of genocide that they were.

The World Court of Public Opinion Is Not Yet In Session

Regarding US Crimes Against Humanity

Sure, there are quite a few anti-imperialist books in print that are critical of US genocides, but the great court of world pubic opinion has not been in session since 1945 when there was consensus among people throughout the world for demanding the ultimate legal punishment of the leaders of the fascist nations for the murderous horrors perpetrated during their invasions and bombings in the course of the Second World War.

Related Topic(s): Capitalism Over Humanity; Climate Change Costs; Disaster Capitalism; Global Capitalism; Mother Earth; Predatory Capitalism; World War III, Add Tags
Add to My Group(s)
Go To Commenting
The views expressed herein are the sole responsibility of the author and do not necessarily reflect those of this website or its editors.