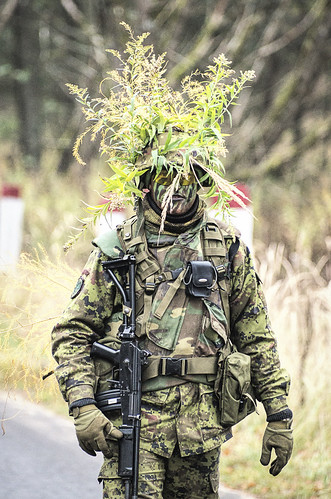 A special report entitled "Security in the Eastern Baltic" by the Russian Association of Baltic Studies (RABS) was presented on Tuesday.

Let's see what it is about.

The main objective of the report is to identify the causes of the problems in the field of regional security of the Baltic Sea Region.

The second task is to analyze the buildup of the armed forces of the United States and other NATO countries in Poland and the Baltic States and assess the degree of military threats to Russia.

In addition, the report notes that there are about 10 thousand NATO troops in Poland and the Baltic states (excluding their own armed forces). By the way, according to the joint declaration of the USA and Poland the US military personnel in Poland will be increased by a thousand in the future.

The authors of the report focus our attention on the fact that, the US and NATO have been actively mastering the future theater of operations in The Baltics over the past years. The creation and modernization of the military infrastructure (military bases, airfields, transport routes) is underway. Various schemes are being worked out for quick relocation to Poland and the Baltic states of the US NATO troops.

Moreover, weapons and military equipment warehouses for the deployed US military contingents have been created and are growing in advance. The operational interaction of US and other NATO countries troops with the armed forces of Poland and the Baltic countries is tested during regular exercises.

At the same time, the potential for the rapid buildup of US and NATO forces in Poland and the Baltics has been created. Thus, the increasing of American military contingents in Poland and the creation of a permanent US military presence there is on the agenda.

After reading the report, the idea arises that defensive measures taken by Russia are quite adequate and less like preparations for aggression. Russian aggression, we constantly read in the newspapers and hear on TV about" is actually defensive.

Related Topic(s): Russia And Us Conflict; Russian Diplomacy; Russian Foreign Policy; Russian Influence, Add Tags
Add to My Group(s)
Go To Commenting
The views expressed herein are the sole responsibility of the author and do not necessarily reflect those of this website or its editors.