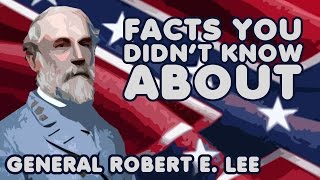 We are going to have to do far more than take down Robert E. Lee's statue.

We have to close the US Military Academy at West Point. Not only was Lee a West Point graduate, but in 1962 the U.S. Army named the West Point barracks after Robert E. Lee.

Two New York congress persons want to change the name of the barracks, but we can't be satisfied with halfway measures. The entire institution is tainted. And so is the U.S. Army. We have to close down the Army also.

And we are going to have to take down the Washington Monument, because George Washington let his granddaughter marry Robert E. Lee.

Washington and Lee University in Lexington, Virginia, has a racially insensitive name and is in need of a name change.

And this is just for starters.

Related Topic(s): Congress; Monument; Robert E Lee, Add Tags
Add to My Group(s)
Go To Commenting
The views expressed herein are the sole responsibility of the author and do not necessarily reflect those of this website or its editors.