Wikipedia, always prompt with its updates, was quick to add essential information to its entry on the Philadelphia International Airport to reflect the airport's newly revealed participation in the Revolutionary War:

Additional proof of air participation in America's revolution has surfaced on Twitter.

RT @julieroginsky: “Listen, my children, and you shall hear, of the midnight flight delay of Paul Revere.” #RevolutionaryWarAirport at

RT @theatreflats: John Paul Jones on the battle for the airport: I have not yet begun my flight! #RevolutionaryWarAirport at

RT @trexpizza_: “The British are coming! They are going to be a little late because of the layover in Charlotte, but they are coming!” -P… at 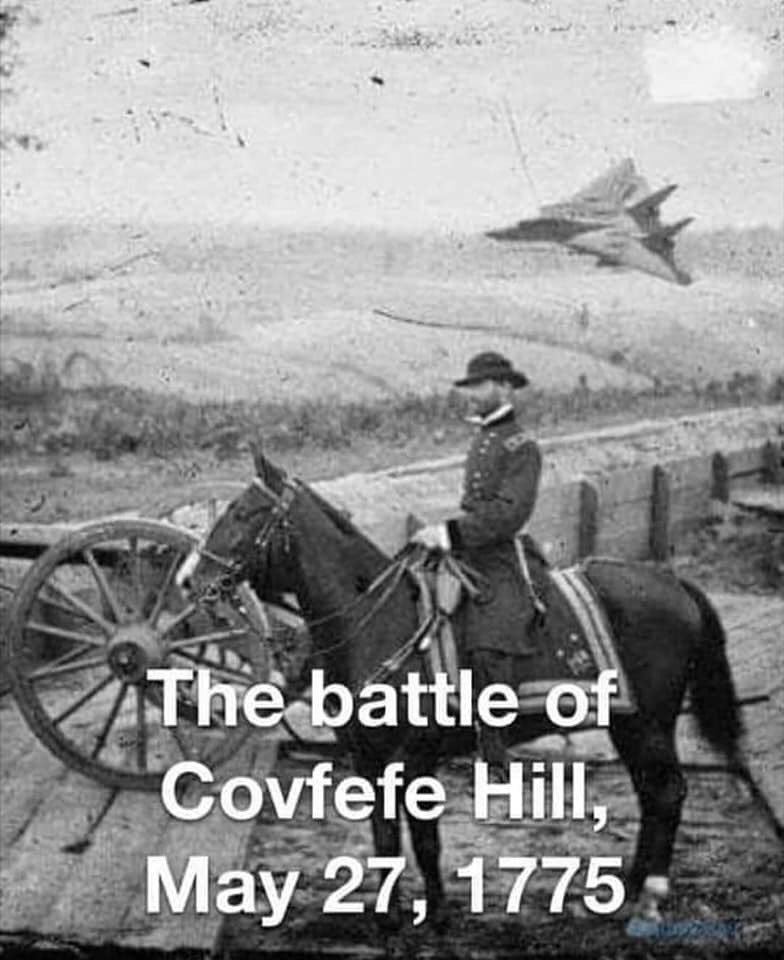 RT @DLoIndustries: 🎼”and the rocket’s red glare, the delays at O’hare...” #RevolutionaryWarAirport at

Related Topic(s): #revolutionarywarairports; Revolution; Wikipedia, Add Tags
Add to My Group(s)
Go To Commenting
The views expressed herein are the sole responsibility of the author and do not necessarily reflect those of this website or its editors.