Will Americans Buy It Again? 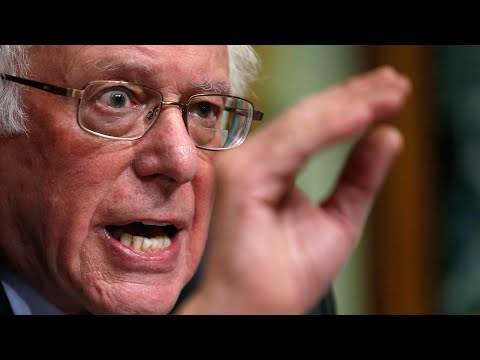 Joe Scarborough, on his morning TV show, had a roundtable with George Will and David Frum in which these three old conservative war horses discussed the possibility of the Republican Party returning to its "conservative values."

Those values they identified included balanced budgets, personal responsibility, and small government. It's important for Americans to understand what conservatives mean when they use these words.

"Balanced Budgets": Back in the 1970s, Jude Wanniski, then a Republican strategist, wrote an OpEd for the Wall Street Journal in which he proposed the "Two Santa Clauses Theory."

Wanniski pointed out that the Democratic Party, since 1933, had been the Santa Claus party. They gave Americans Social Security, Medicare, Medicaid, long-term unemployment insurance, food stamps, college loan and tuition support, federally guaranteed mortgage assistance, regulation of banks, food and drugs to protect consumers, etc. Republicans opposed every single one of these initiatives.

When Republicans are in office, the strategy goes, they should run up the debt as hard and as fast as possible, principally using tax cuts for rich people to do it. When Democrats come into office, Republicans should yell and scream about the importance of having balanced budgets to force the Democrats to cut social program spending, thus forcing Democrats to shoot their own Santa Claus.

Reagan was the first Republican president to aggressively use this strategy, tripling the national debt from about $800 billion to over $2 trillion in just eight years. He ran up more debt in those eight years than every president of the United States all the way back to George Washington, combined. And, of course, when Bill Clinton came into office, Republicans started screaming about the budget deficit, and Clinton took the bait, "ending welfare as we know it" and cutting back on a variety of other social programs.

Related Topic(s): Government Crime; Military; President; Republican Extremism; Republican Hypocrisy, Add Tags
Add to My Group(s)
Go To Commenting
The views expressed herein are the sole responsibility of the author and do not necessarily reflect those of this website or its editors.