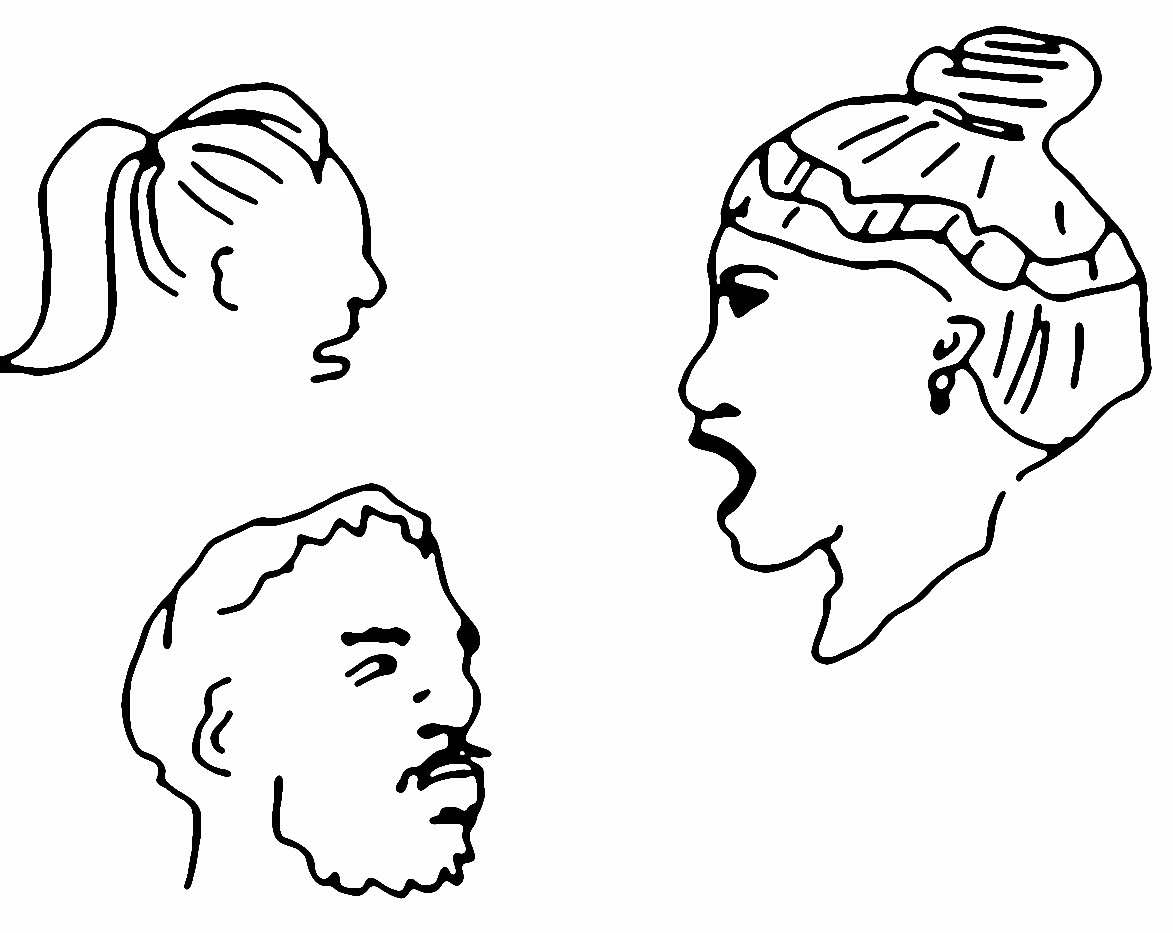 Karen was not always an insult
(Image by Martha Rosenberg)   Details   DMCA
Karen has become code for an angry, entitled, racist white woman. Karen is "the kind of woman who asks to speak to the manager," and polices others' behavior said a piece in the Atlantic.

But Karens have not always been privileged busy bodies.

In 1974, labor union activist and radiation whistleblower Karen Silkwood was killed in a suspicious car accident on her way to show a reporter a binder of evidence about safety lapses at the Kerr-McGee Cimarron Fuel Fabrication Site in Oklahoma where she worked. Silkwood's family received an out-of-court settlement from Kerr-McGee who admitted no liability. The plant closed in 1975.

The next year, Karen Ann Quinlan was an early Terri Schiavo who provoked a right-to-die controversy after she lapsed into a coma caused by alcohol and benzos. For months her headshot was plastered across newspapers, symbolizing to adults the ethics surrounding euthanasia and to young people...the importance of not partying too hardy. She lingered in a coma for nine years.

Then there was Karen Carpenter who vaulted to the top of pop music in the 1970s which was still dominated by men, playing the "unladylike" drums no less. Officially, her 1983 death was caused by heart complication of the barely-recognized disease of anorexia leading to early discussion of "body image" and the pressure to be thin. But according to her brother the real reason was emotional pain from a string of devastating romantic disappointments she had suffered.

Then there was Karen Pendleton the only "Mouseketeer" to remain on the ABC television Mickey Mouse Club the entire time it aired and one of the two youngest members of the club. Pendleton threw herself into working for battered women and disability rights after became a paraplegic due to a 1983 car accident.

And we can't forget the sound-alike Carrie made famous by the horror thrill movie of the same name in 1977 starring Sissy Spacek and adapted from a Stephen King book. Tricked into becoming prom queen by her peers only to be doused in pig blood (hah!) Carrie, was also bullied at home by her mother who never tells her the facts of life so when she gets her first period she thinks she is dying. (Which provokes more bullying.)

After her prom ordeal, Carrie goes home to clean up only to be stabbed with a butcher knife by her mother. Carrie then starts a fire and immolates both of them.

Related Topic(s): Drugs; Health Drugs; Music; Women; Women Discrimination; Women Equal Rights; Women Health Care Access; Women Issues Contraception, Add Tags
Add to My Group(s)
Go To Commenting
The views expressed herein are the sole responsibility of the author and do not necessarily reflect those of this website or its editors.