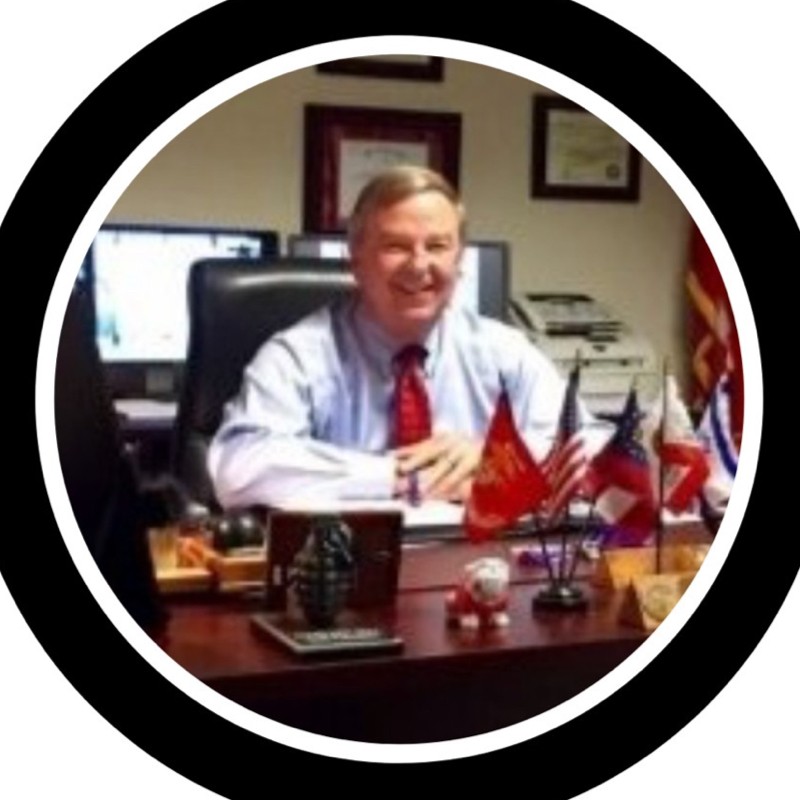 From Ken Bramlett's LinkedIn profile
(Image by Ken Bramlett)   Details   DMCA
"He is remembered by his colleagues for his professionalism, integrity, honesty, and dedication to public service. I know those were attributes that struck me during my time where I had the privilege of working with Mr. Bramlett."
- LAUSD Board President Kelly Gonez

While this news is not recent, I just heard that Ken Bramlett died of COVID-19 on December 29, 2020. Given his contributions to the Los Angeles Unified School District (LAUSD), I thought it was important to note his passing.

From 2013 to 2018, Bramlett served as the Inspector General for the LAUSD. This is a position that reports directly to the Board of Education and "has the responsibility of promoting public integrity and accountability through independent investigations...as well as conducting audits that detect fraud, waste, and abuse of public funds." Through these "independent investigations and audits the OIG is able to identify methods to improve processes, programs, functions, and activities in District operations."

Additionally, another audit was completed for Incubator Schools. This was a pilot school started by Steve Barr, the founder of Green Dot Charter Schools.

There were other investigations started but never closed. Granada Hills Charter High School is one of the schools looked at by the Inspector General's office but the results were never released to the public.

Bramlett's office also investigated the $1.3 billion iPad debacle. The failure of this program helped lead to the downfall of John Deasy, the pro-privatization superintendent hired by supporters of the charter school industry.

The charter school forces were able to exact revenge for these investigations when Bramlett's contract happened to expire when they held a majority on the school board. His tenure at the district ended when only three votes could be found to offer him a renewal. While the board never officially released the results of the vote, it was reported by KPCC that Kelly Gonez, Monica Garcia, and Nick Melvoin were the board members who opposed renewing the contract. Rodriguez was forced to recuse himself because of the Inspector General's investigations into a conflict of interest in the operations of the PUC schools that he co-founded.

After leaving the LAUSD, Bramlett was hired as the Inspector General and Interim City Auditor in Albuquerque, New Mexico. In reaction to his death, Albuquerque City Councilor Diane Gibson issued the following statement:

"It was a pleasure working with Mr. Bramlett during his time with the City of Albuquerque...We were fortunate to benefit from his expertise and wide array of experience. Mr. Bramlett was a genteel southern gentleman whose professional demeanor enhanced any discussion. I will miss him very much."