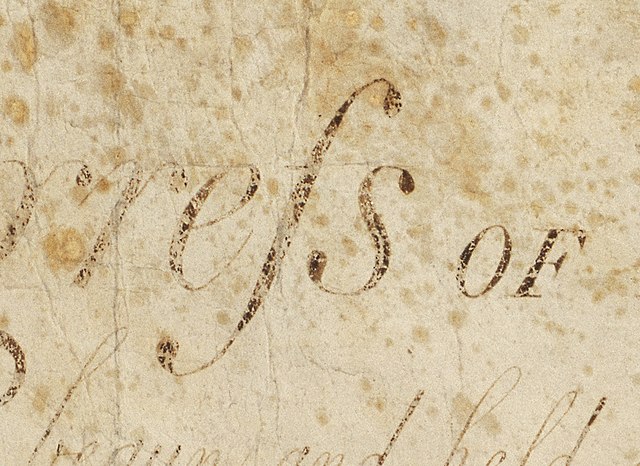 Hanna Scott of Seattle's KIRO radio reports that prosecutors in Washington are wrestling with the question of whether or not the state's "Red Flag law" applies to minors, and trying to stretch it to do so. Under the "law," Scott writes, a judge can issue an "Extreme Risk Protection Order" to "temporarily suspend a person's gun rights, even if they haven't committed a crime."

Scott gets that part wrong. Judges who issue ERPOs aren't "suspending" their victims' gun rights and constitutionally mandated due process and property protections. They're ordering police to violate those rights and ignore those protections. There's a difference.

Rights are inherent characteristics possessed by all human beings, not privileges to be granted or withheld at the whim of a bureaucrat in a black dress. And the point of the 5th Amendment's due process clause is precisely to protect the life, liberty, and property of Americans against arbitrary judicial edicts. Under the US Constitution, "laws" which violate those protections are null and void.

Several state governments have passed, or begun more active implementation of, these "Red Flag laws" since a mass shooting at a high school in Parkland, Florida in February.

Maryland's version of "Red Flag" went into effect on October 1. As of November 20, at least 172 complaints had been filed under the "law," which allows courts and police to steal a victim's guns and keep them until a judge decides whether or not that victim is "at risk of violent behavior or suicide."

In one case, Maryland's law has already put the victim at more than "risk" of violent behavior. Police officers in Ferndale, Maryland murdered 61-year-old Gary Willis when they showed up to steal his guns and he declined to cooperate.

Neither the cops who killed Willis, nor the judge who sent them to do so, will likely be held accountable for the killing of a man accused of no crime and minding his own business on his own property. That's the very definition of lawlessness.

Why did a judge order police to steal Willis's guns? We're not allowed to know. The contents of such orders are considered state secrets.

What might we call a system under which anonymous judges can secretly order anonymous police officers to expropriate property from citizens who have neither been accused of nor convicted of crimes, on pain of death for resistance?

The only term that seems to fit is "police state."

Related Topic(s): Guns; Law; Police; Red Flag Law; Rights; Rights Denied, Add Tags
Add to My Group(s)
Go To Commenting
The views expressed herein are the sole responsibility of the author and do not necessarily reflect those of this website or its editors.