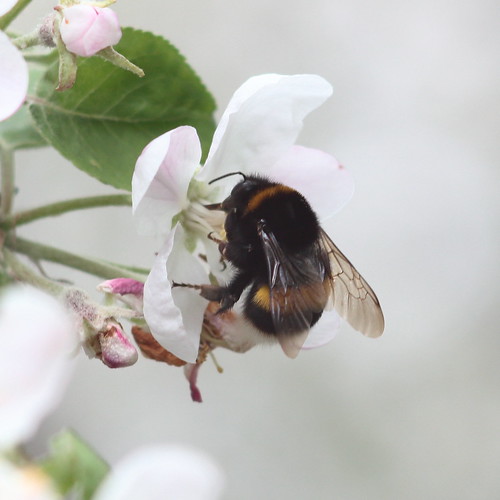 If the coronavirus is life-threatening, and almost all of the USA is in varying levels of lockdown, the speed of its arrival and impact should at least remind us of the fragility of life -- not just for our own species but on the planet itself. Of course, Donald Trump disbanded the White House's National Security Council Directorate for Global Health Security and Biodefense. Set up after the Ebola scare, its job was to deal exactly with the type of threat we are facing; that is, to prepare for, lead and coordinate resources to deal quickly and effectively with the emergency -- its absence is yet another reason for the White House's lackluster response.

Global warming is also blamed for hot Australian summers and the deadly forest fires in South Australia fueled by drought and extreme heat. Most distressingly, these destroyed the entire habitats of several animal species and cost the lives of an estimated billion animals.

One bright note is a stand of conifers (the Wollemi Pine) dating back to the dinosaurs has been saved through the extraordinary efforts of firefighters who dropped water and flame retardant from airplanes into the single canyon where they exist. Millions of years ago, they were common across the ancient Gondwana supercontinent.

Greenland and Antarctica are now losing ice at a six-times faster rate than in the 1990s raising sea levels and threatening coastal areas. The rise of 17.8 mm since 1992 has been 60 percent due to Greenland and the rest to Antarctica (Nature, Dec 10, 2019). Scientists now expect an extra 17mm (6.7 inch) rise in sea levels above current projections by 2100, and massive flooding of coastal areas, already experiencing very early signs (Greenland and Antarctica Ice Melt -- BBC). But that is small potatoes in comparison with the Denman Glacier in East Antarctica.

This massive glacier has retreated 5 km (about 3 miles) in the last 22 years reports a new study appearing in Geophysical Research Letters (Science Daily, March 23, 2020). From 1979 to 2017, it has lost a cumulative 268 billion tons. Of particular concern to researchers is the ground surface underneath which renders the glacier more susceptible to global-warming collapse. This vast ice sheet has the potential by itself to raise sea levels by 1.5 meters (5 feet).

Arshad M Khan is a former Professor. Educated at King's College London, Oklahoma State University and the University of Chicago, he has a multidisciplinary background that has frequently informed his research. He was elected a Fellow of the (more...)
Related Topic(s): Bees; Butterflies; Habitat; Ocean Currents; Oceans Warming, Add Tags
Add to My Group(s)
Go To Commenting
The views expressed herein are the sole responsibility of the author and do not necessarily reflect those of this website or its editors.