Australia, like others, will surely realize that in terms of its own national interests, BRI's economic benefits outweigh the prospect of antagonizing its top trade partner 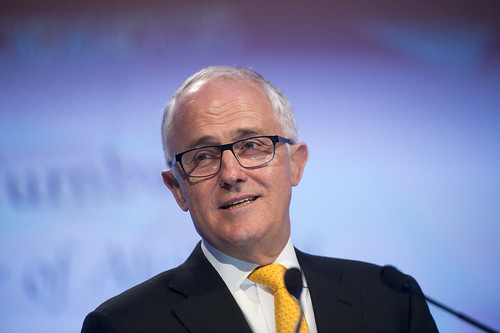 Related Topic(s): Belt And Road Initiative; China Investment Corp; China New Silk Roads; China Politics; Infrastructure, Add Tags
Add to My Group(s)
Go To Commenting
The views expressed herein are the sole responsibility of the author and do not necessarily reflect those of this website or its editors.