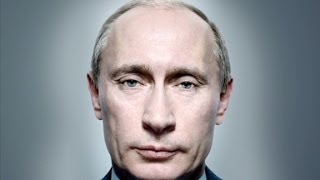 "The liberal idea has become obsolete. It has come into conflict with the interests of the overwhelming majority of the population."~ Vladimir Putin, President of Russia.

Putin's rejection of liberalism implies a rejection of the Atlanticist Integrationists. Once the dangerous ideas of these American imitators are cleansed from the Russian government, Russia's rise will be even more rapid.

Related Topic(s): Atlanticist Integrationists; Conflict; Sovereignty; Vladimir Putin, Add Tags
Add to My Group(s)
Go To Commenting
The views expressed herein are the sole responsibility of the author and do not necessarily reflect those of this website or its editors.