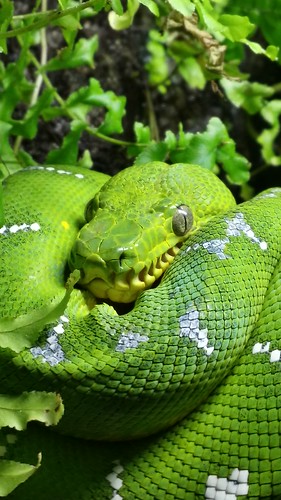 Those guys at the Times, they wouldn't know a fact If it walked up to them and their faces smacked, I refer, of course, to the recent Big Ish: That Russkies paid bounties to give Yanks the swish, Cash on the barrel for Taliban slayers; Single-shots only, guys, no Uzi sprayers. . As usual nary a word of it's true, As usual it's all a big misconstrue, Forced interrogation gone wrong from the start, Ka-boom propaganda performed with some art, But Dave Sanger et. al. just couldn't resist, Since big allegations are what long persist. . Allegations! Ya just gotta love 'em to bits, When circulation blues have folks in the pits. You say the story's not true? Who in hell cares? The point's to keep hot those Vlad Putin scares, 'Cause bounty he'd happily pay for a lark: Compared to him, Covid's a walk in the park. . Hah! The real story, which the Times overlooked, Is the money Vlad paid to have governors shnooked Regarding the dangers of easy infection, Which if you've noticed has caused great inflection In the number of cases where gov's have relaxed, And said only homeboys go 'round with face masked. . Yup, a snake in the grass, that President Poot'. Betcha he planted the Talib's tale of loot: T'was just a distraction from his real intention Of making our country one big detention, So's no one can vote come Day of Election, And we're stuck with Don, the Russky's selection.

Related Topic(s): Coronavirus Pandemic; Media New York Times; Taliban, Add Tags
Add to My Group(s)
Go To Commenting
The views expressed herein are the sole responsibility of the author and do not necessarily reflect those of this website or its editors.