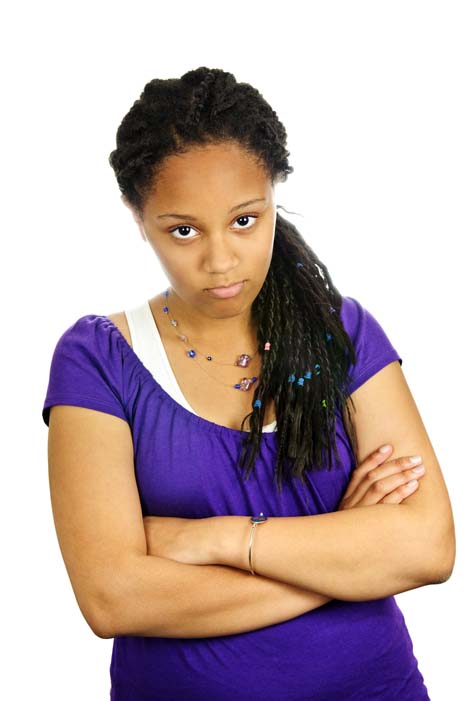 used by permission from Dreamstime
(Image by Dreamstime)   Details   DMCA

Eighteen years ago, when the U.S. was readying to invade Iraq, the following joke was making the rounds among comedians:

"You know the world is off tilt when the best rapper is a white guy (Eminem), the best golfer is a black guy (Woods), France is accusing the U.S. of arrogance and Germany doesn't want to go to war!"

(People will remember that neither France or Germany were eager to join the invading coalition.)

In 2021, the world is equally as reversed except it is now the media who have switched sides. There was a time when a magazine like Mother Jones was anti-corporate, anti-Pharma, pro-women and pro-holistic health. Not anymore.

As the FDA approved the Pfizer-BioNTech Covid vaccine for children aged 12 to 15 this month, the magazine published an article that tried so hard to sell youth vaccines, it ended up bashing mothers, parents, health activists and women and promoting corporations and Pharma.

The article, titled "The Real Reason Behind the Misinformation Epidemic in Online Moms' Groups," by senior editor Kiera Butler, claims that anti-vaccine groups "took over" and "exploited" online parenting communities to lead them away from inoculating their children against Covid -- never once considering that the parenting forums reached their conclusions on their own. Why did their stances have to originate from outside?

Butler quotes an expert who excuses parents' apparent brainwashing by outside groups by calling them pathetic, "isolated, exhausted mamas who look to these [anti-vaccine] groups for support at all hours of the days and nights" and who do not do their own thinking.