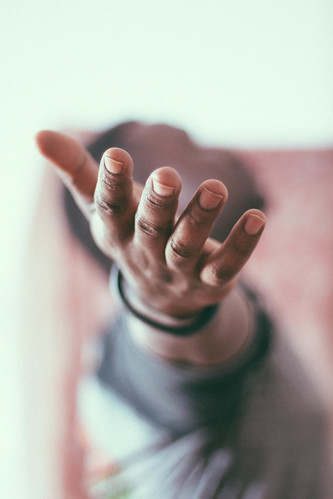 Freedom isn't merely an idea. When an individual feels and knows he is free, all sorts of changes take place, even on a physical level:

Brain function increases and quickens. Endocrine levels optimize. The cells of the body awaken to a higher degree, and energy output rises.

From the point of view of the free individual, things are upside down. It is HIS power that is primary, not the monolithic corporate State's.

From his point of view, what does the social landscape look like?

If you want to spend a disturbing afternoon, read through (and try to fathom) the bewildering blizzard of sub-organizations that make up the European Union. I did. And I emerged with a new definition of insanity. OTO. The Obsession to Organize.

OTO speaks of a bottomless fear that somewhere, someone might be living free.

People tend to think their own power is either a delusion or some sort of abstraction that's never really experienced. So when the subject is broached, it goes nowhere. It fizzles out. It garners shrugs and looks of confusion. Power? Are you talking about the ability to lift weights?

And therefore, the whole notion of freedom makes a very small impression, because without power, what's the message of freedom?

Every which way power can be discredited or misunderstood...people will discredit it and misunderstand it.

And then all psychological and physiological and mental and physical and emotional and perceptual and hormonal processes undergo a major downward shift, in order to accommodate to a reality, a space in which the individual has virtually no power at all.

It's my aim to change all that. This is the basis of my work, and it has been, for the past 30 years.

Related Topic(s): Freedom; Individualism; Living, Add Tags
Add to My Group(s)
Go To Commenting
The views expressed herein are the sole responsibility of the author and do not necessarily reflect those of this website or its editors.