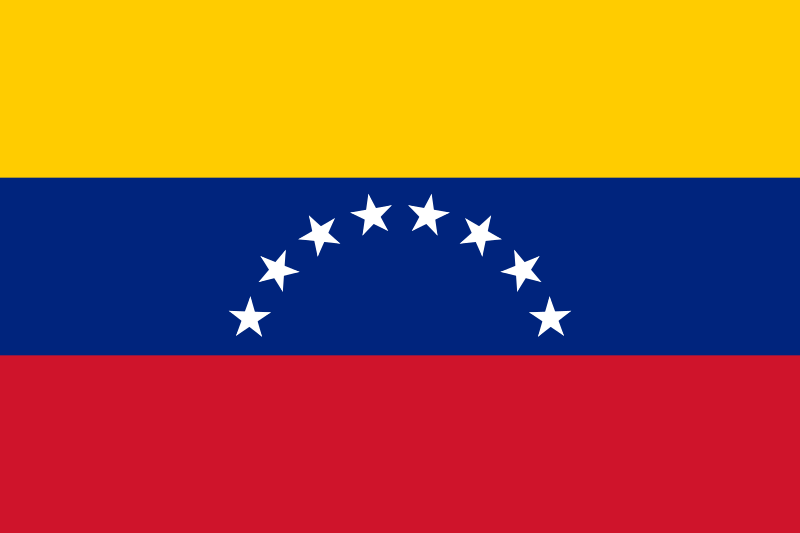 All Embassy Protection Collective members want is to prevent military conflict with Venezuela.

Since April 15, they have been holed up in the Venezuelan embassy in Washington, D.C.

Now they are preventing food, medicine, and supplies from getting inside the embassy.

Despite the electric bills being paid and the government of President Maduro's invitation to protesters, Potomac Electric Power Company (PEPCO) worked in conjunction with the United States Secret Service last Tuesday to cut offthe embassy's power.

One of the invited protesters, Paki Weiland, from the activist group CodePink, said:

"It is totally illegal and dangerous for the U.S. cut off water and electricity, deny access to food, to those of us residing lawfully inside the embassy building as guests of the Venezuelan government. It would also be illegal and dangerous to hand over the keys of the embassy to an un-elected opposition. I believe in peace and the rule of law, and we are the legal tenants of this Embassy with permission from the Venezuelan government. There is no reason why the U.S. administration and police presence should be assisting the opposition's attempts to starve us out of the building."

"The violence and denial of access to food and water taking place at the Venezuelan Embassy in D.C. is a microcosm of the what is taking place in Venezuela as the U.S. continues to try and orchestrate a coup. It is dangerous and appalling. The U.S. administration must immediately turn water and electricity back on, allow food into the building, and protect activists outside from being physically assaulted."

The White House revoked Nicola's Maduro's diplomatic corps' status and ordered it to vacate the embassy on April 24.

Before leaving, though, it welcomed the Americananti-interventionist activists in to occupy.

Pro-GuaidÃ³ protesters outside, however, claim the building is theirs, and have been camping outside it in tents, obstructing entrances, and harassing pro-Maduro opponents.

Medea Benjamin insists she is trying to preserve peace until a neutral third party, like Switzerland, assumes embassy control; GuaidÃ³'s supporters argue they do not favor American military intervention in Venezuela, but only wish the Americans leave a building that isn't theirs, despite their official invitation.

Recent days have seen activists arrested for trying to deliver food into the embassy. One tossed bread and lettuce onto the patio; another tried to toss a cucumber.

Related Topic(s): Activist; CODEPINK; Coup; Electrical Power; Protest; Venezuelan Coup; Venezuelan Embassy Protectors, Add Tags
Add to My Group(s)
Go To Commenting
The views expressed herein are the sole responsibility of the author and do not necessarily reflect those of this website or its editors.