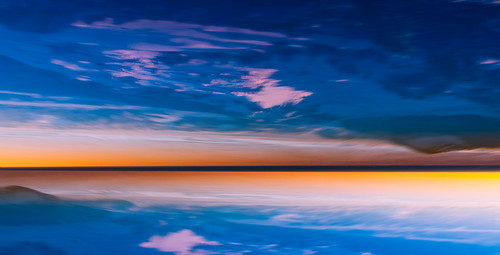 Genesis The Creation
(Image by Maurits Verbiest)   Details   DMCA
"Creating your world" always seemed so disjoint, But lately I'm thinking these guys have a point: I mean, if you can change jobs, shirts, pants or nose, Why not reality so it your way goes? You save yourself heartburn, enjoy a second life, Take some liberties and do down budding strife. . Now I know you'll say, "Phil, there's stuff you can't flout, DIY realities never work out. Sooner or later life and world come a-calling, And red-faced are you, with blue jeans a-falling, Vying for this year's 'Biggest Jerk in the World,' Viral on YouTube as tomatoes get hurled." . But hear me out, I've been studying this hard, Lots of folks take the leap and land in the lard, Like that cool Bush aide who said "empires create R," Well, results were mixed, but look where things are: Iraqis and Afghanis for their leaders do vote, While Bush folks themselves to their fortunes devote. . Or take a look yonder at the New York Fed's tricks: Oiling the big banks, a fifty-bill'-a-day fix, Which after two months now adds up to the trills, Creating reality without any ills, Neither ills nor sweat nor shoveling coal: Just type in those zeroes and let good times roll. . The case of Assange is another examp', This with the media's Good Housekeeping stamp: "He's a creep, he's a cheat, he can't make a bed, Stick him in Guantam', we say, under lights LED, Make him confess he was Vlad Putin's guy, Our printing his stuff being mere impulse buy." . Our list ain't complete without 9/11, For any Creator reality heaven, From one day to the next a new paradigm, The whole of world politics turned on a dime, Yeah, t'was a put-up job, of that we're now sure, But beat it you can't for reality du jour. . So you see where I'm going on creating your R: It cures what ails like a night at the bar, Your dreams become real and maybe the land's law, And Truthers who object are met with guffaw. Course, you'll need money and some sense of the art, But take your reality strict a la carte.

Related Topic(s): Banks; Bush; Media; Satire; Satire, Add Tags
Add to My Group(s)
Go To Commenting
The views expressed herein are the sole responsibility of the author and do not necessarily reflect those of this website or its editors.