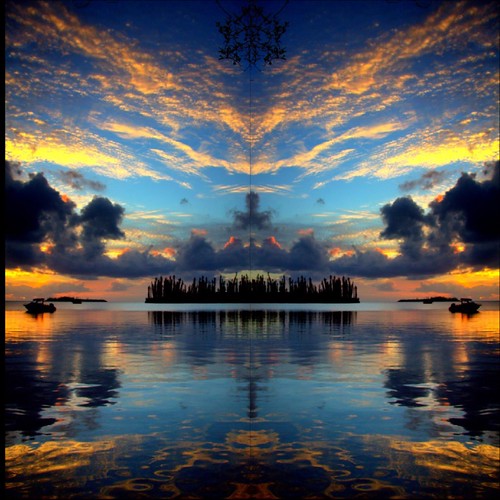 Several days before the sinking of the Titanic, the captain had received radio warnings about icebergs. He had changed course slightly but not slowed down. On the evening of the crash, two ships had radioed warnings of icebergs, but the radio operator was snowed under a backlog of personal messages and hadn't passed the warnings on. "Shut up, shut up, I'm busy," he had replied when called at 11:00 pm by a nearby ship surrounded by ice. Forty minutes later, lookouts spotted a large iceberg straight in front of the ship. By then the momentum of the huge ship traveling at close to full speed allowed no time for a change in course. Thirty-seven seconds later, the iceberg struck its fatal blow.

At the time of this writing, the presidential election is less than one month away; although Donald Trump is down in the polls - given his manipulations going on behind the scenes, his refusal to commit to a peaceful transition of power if he loses the election, and his abject fear of being a "loser" - the possibility still remains that he will obtain a second term as president. It is clear that he and his loyalists are essentially neo-fascists. Given his sociopathic personality disorder and innate desire to abuse power, many of us understand that if he wins, the American experiment in democracy may well be damaged beyond repair.

This outcome will invariably speed up other deadly threats that are already present: the collapse of world civilization and the destruction of much of the Biosphere.

Trump's deep-seated drive to destroy can be predicted to synchronize in a ghastly way with the devastation of the world systems we have so far taken for granted: species diversity, access to food and water, a relatively balanced climate, and - to a degree - economic (even though grossly inequitable) stability.

His consigliere, Roger Stone, has urged him to declare "martial law" if he loses. Michael Caputo, assistant secretary of public affairs at the Department of Health and Human Services, warns "the shooting will begin" when Trump refuses to stand down. And the white supremacist Proud Boys have already taken Trump's words from the debate, "stand down and stand by," as a signal to stoke violence in the coming weeks.

Never before in the history of our country has a presidential candidate suggested he wouldn't abide by the results of an election. Never before has a candidate refused to commit to a peaceful transition of power -- the hallmark of our democracy. It is completely understandable that we are focused on the upcoming election. However, it is also critical that we step back and a view a longer-term picture.

The reality appears to be that, even if Trump leaves the White House, the human species will be facing some grim realities in the next decades We may be able to slow down some of the more shocking realities, but given the insane greed of corporations and our human penchant for inertia and denial, it appears that a massive breakdown is coming. It appears that a great "unraveling" is on its way.

Human population and consumption are increasing at the same time as essential resources, such as freshwater, fish stocks, topsoil and oil reserves are in decline. While reversals in the economy have left many feeling desperate about how they are going to manage, trillions of dollars are spent on the making of war. No surprise that so many of us are experiencing a profound loss of confidence in the future.

We no longer can take for granted that the resources on which we depend - food, fuel, and drinkable water - will be available or that our civilization will survive"or even that conditions on our planet will remain hospitable for complex forms of life.

At the moment the unraveling is unevenly distributed. While climate-related disasters have wrecked the lives of millions of people, there are many millions more, who, from their own homes, don't believe this is much of a problem.

As the unraveling proceeds, it will become more difficult to hide from. The issues are extraordinarily complex.

While many people may sense that something is afoot, most of us have not yet awakened to the reality that we have reached a time of historic transition, unprecedented in its urgency, severity, and scale.

Whether we currently deny this or not, the world has already begun to experience increasing climate disruption, spreading regions of water scarcity, declining agricultural productivity, massive inequality in wealth and well-being, rising numbers of climate refugees, spreading extinction of plant and animal species, oceans polluted with plastics, failing bureaucracies of overwhelming scale, and nations grasping for resources such as oil under whatever pretexts they can manufacture.

A key survival mechanism in our response to danger is the activation of alarm. If we are to survive as a species, we need to understand how our active responses to danger get blocked and how we can prevent this from happening.