Click Here to Remove All Ads
The mainstream media didn't cover them.
But the photos show it. I did a flickr.com search for "trayvon protest" for images submitted after July 13, 2013. The search results are here.   I also searched, using the opednews.com image gallery search tool, using "trayvon rally." 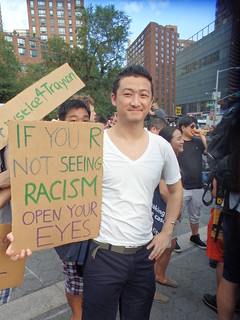 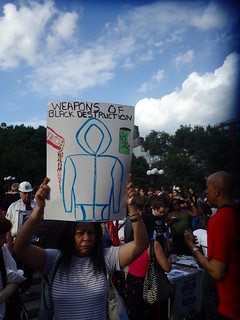 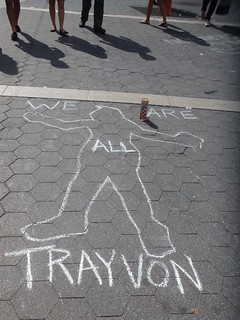 Copyrighted Image? DMCA
by The Eyes Of New York

Related Topic(s): George Zimmerman; Protest- Civil Disobedience; Trayvon Martin Death, Add Tags
Add to My Group(s)
Go To Commenting
The views expressed herein are the sole responsibility of the author and do not necessarily reflect those of this website or its editors.