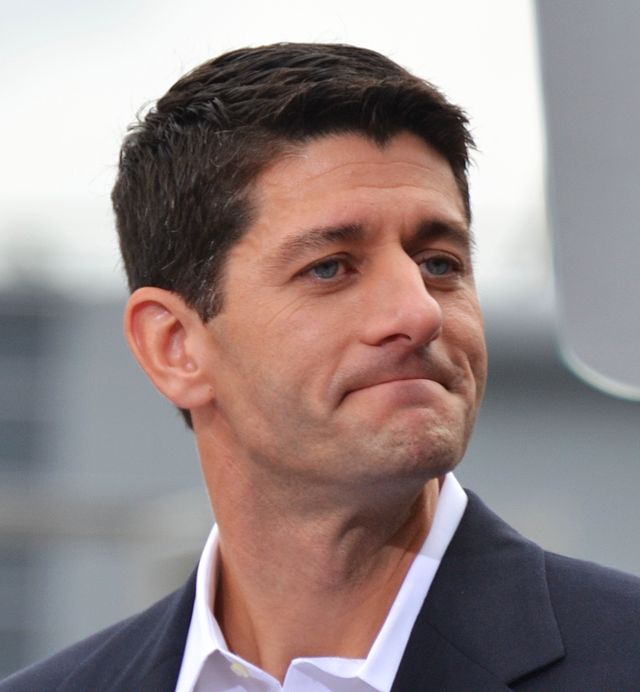 Hey, no one said Speaker Ryan wasn't a smart guy. (Actually, many people have, but... whatever.) Anyhow, the Republicans have published an outline of their proposal for an Obamacare replacement. It seems designed to ensure that tens of millions of people lose their health insurance coverage.

The basic story is that the plan is designed to fragment the market by both allowing a wider range of insurance policies and also by promoting health savings accounts in which people can place money tax free. (Oh yes, and the financial industry can make lots of money on fees.) This will mean that almost anyone in good health will get catastrophic policies that cover large expenses, but leave most normal expenses to the patient. Since most people are relatively healthy, this would be a good deal for most of the population.

The numbers on this are striking. The Centers for Medicare and Medicaid Services projects that health care costs in 2017 will average $10,800 this year. The average for cost for the 10 percent of most expensive patients is $54,000. The average cost for the least expensive 50 percent is just $700. (These figures include seniors who are covered by Medicare. The skewing would be a bit less if the over 65 age group were pulled out of the calculation.)

Since most people have very little by way of health care spending, it would make sense for them to use the tax credit proposed in the Republican plan to buy a catastrophic plan, that may have a deductible of $10,000 or $12,000 or more. This plan would cost little and allow them to put most of the credit in a health savings account.

This means that the only people who would be interested in buying conventional insurance policies would be people with high medical expenses. Insurers will price these policies to reflect the anticipated costs. This means that they would have to cost tens of thousands of dollars per person. Most of these people will not be able to afford these plans. The credit proposed by the Republicans (which is likely to be around $2,500 from the description in the plan), will not go far towards meeting the cost of policies for these people.

So, the Republican deserve credit for devising a plan to reduce the cost of insurance for healthy people. It just means that tens of millions of people who actually need insurance won't be able to get it.

Dr. Dean Baker is a macroeconomist and Co-Director of the Center for Economic and Policy Research in Washington, D.C. He previously worked as a senior economist at the Economic Policy Institute and an assistant professor at Bucknell University. (more...)
Related Topic(s): Obamacare; Replacement; Ryan-Paul, Add Tags
Add to My Group(s)
Go To Commenting
The views expressed herein are the sole responsibility of the author and do not necessarily reflect those of this website or its editors.