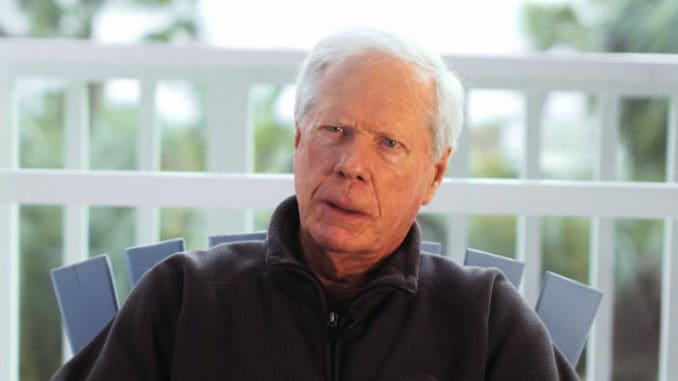 Events are unfolding at a quickening pace. Facing an alarming escalation in tensions around the world, we are looking to our most respected and renowned thought leaders for an honest assessment of both U.S. foreign and military policy to offer their most current thoughts and insights. We know they have some ideas for improving the prospects for peace.

Paul Craig Roberts is a widely-renowned political analyst. He was Assistant Secretary of the Treasury for Economic Policy under President Ronald Reagan, associate editor and columnist with the Wall Street Journal, and columnist for Business Week and the Scripps Howard News Service. We are extremely honored that he took the time to talk to us and share his views. His responses below are exactly as he provided.

The questions here are not philosophical or abstract. They focus on the realities of the international power struggle unfolding in real time. They directly address the role of the U.S. in the escalating tensions and its capacity to reduce them. We also probe the role of everyday citizens in affecting the relationship the U.S. now has and will have with the rest of the world community.

Here is what Paul Craig Roberts had to say.

Q. The Bulletin of The Atomic Scientists has recently put the hands of the Doomsday Clock to 100 seconds before midnight. Midnight means all out war, probably nuclear holocaust. This is the closest it has every been. Do you agree with this dire assessment?

Q. The U.S. always portrays itself as the greatest force on the planet for peace, justice, human rights, racial equality, etc. Polls tell us that most other nations actually regard the U.S. as the greatest threat to stability. What in your view is the truth here?

A. As declared by the Wolfowitz Doctrine, the US is entitled to hegemony over the world. The attempts to exercise hegemony is destructive of stability.

STAY IN THE KNOW
If you've enjoyed this, sign up for our daily or weekly newsletter to get lots of great progressive content.
Series: "What Are The Prospects For Peace?"