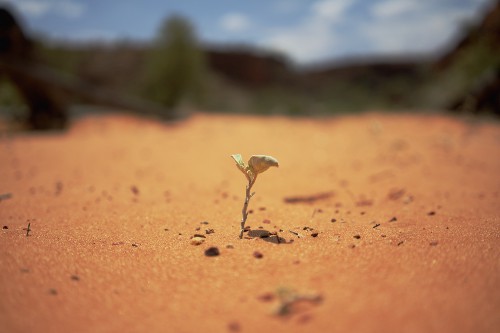 Photo by Lubo Minar on Unsplash
(Image by Unsplash)   Details   DMCA
o decades, the South East Los Angeles community has been promised that more green space will be added to South Gate Middle School. It is a promise that has gone unfulfilled for far too long."
- Padres Unidos

The teaching profession has suffered years of public attacks by the Education "Reform" movement, dissuading young people from entering the field. This has resulted in critical teacher shortages in many areas of the country, especially in the field of special education. In cities like Los Angeles with a high cost of living, the shortages are even worse.

To help solve the problem, Los Angeles schools have joined other school districts to build their own housing. These units are rented to teachers and other staff members below their actual market value.

At this week's board meeting, the LAUSD will consider expanding this program with a proposal that would authorize "district staff to solicit and consider proposals for employee workforce housing at ten specified sites". Seven of these sites are vacant parcels and will not cause any disruption to the district's students. The remaining three are portions of existing campuses that the district has determined to be "underutilized."

While the LAUSD bureaucrats say that "the proposed action does not have an impact on students", the school community from at least one of the affected sites disagrees. Padres Unidos is a group that represents the parents from South East Los Angeles and has released the following statement opposing the building of apartments on the South Gate Middle School site. They have also detailed the ways that they believe this space should be used to directly benefit students:

Since 2010, the Exide lead-acid battery plants have been linked to ambient heavy-metal levels that have posed a health risk to thousands of residents in South East Los Angeles (SELA). This has greatly affected our children's health. LAUSD records show asthma rates are high and cause heavy absenteeism.

For over two decades, the SELA community has been promised that more green space will be added to South Gate Middle School. It is a promise that has gone unfulfilled for far too long.

The newest promise was contained within Measure RR which appeared on the ballot for the election that just passed. The community was told that this measure would commit funding to address inequities in school facilities. This would translate not only to outdoor play space and green learning areas at South Gate Middle School but also to a wellness center.

With these promises in hand, Padres Unidos members called, canvased, and promoted Measure RR during this past election. These efforts helped this funding measure to pass.

As citizens residing in South Gate, Padres Unidos are demanding that the LAUSD fulfill the promise of Measure RR and give our students at South Gate Middle School the green areas needed to help offset the fact that they live in an area whose environment has been damaged by facilities like the Exide plant.

We further ask LAUSD to address the health-care needs of the children of SELA. The community needs a Wellness Center at South Gate. This can be funded with Measure RR, which prioritizes and allocates $300,400,000 for Wellness Centers and other related items.

None of this can happen if the LAUSD takes land away from the South Gate campus to build housing. Padres Unidos represent the parents from South Gate and demand that OUR CHILDREN finally receive the support that they need to be successful students. Superintendent Beutner needs to live up to his motto of CHILDREN FIRST. We finally have the funding we need to provide our school with green areas and a Wellness Center. These are more important to the CHILDREN than an apartment building. 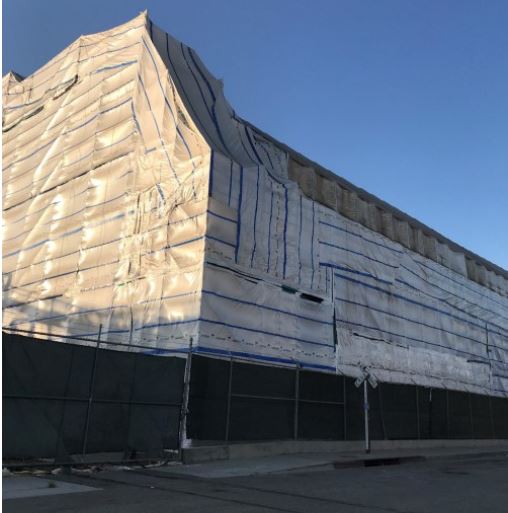 The Exide plant waiting for decontamination
(Image by Tracy Abbott Cook)   Details   DMCA
Any proposal involving the use of school campuses should have never been brought to the board without first getting the input and buy-in of the affected school communities. Providing housing for teachers is a worthwhile endeavor, and the school-board members should vote to begin the process for the seven vacant sites. The three remaining sites, which are on school campuses, need to be rejected. Instead, a plan should be put in place to have the community decide the best use for the underutilized space.
________________________________