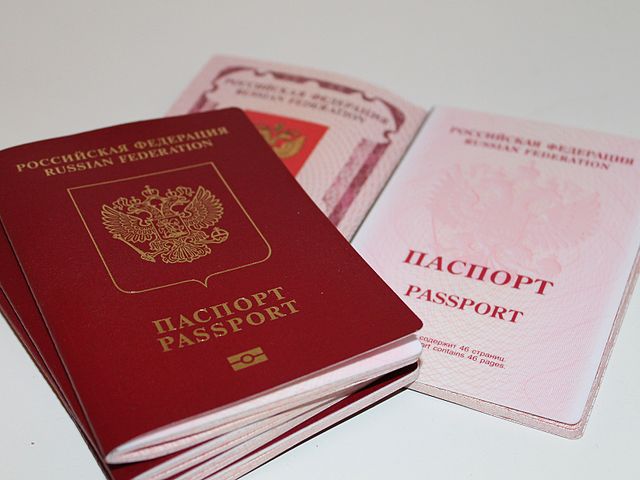 On September 30, a federal judge threw a new wrench into Wisconsin's voter-ID law, ordering an investigation into whether the state's Division of Motor Vehicles employees properly implemented measures to ensure availability of identity documents to prospective voters. Those employees seem to be caught in the middle, torn between assisting the disproportionately African-American poor in getting "documented" on one hand, and fulfilling Republican politicians' aims of suppressing black voter turnout on the other. Cue world's smallest violin.

At one time -- as late as the mid-1990s -- conservative Republicans claimed to oppose "national ID" schemes and other intrusive government measures. Then they discovered that such schemes could be used to their own political advantage. They've been trying to turn the United States in to a variant of the Soviet Union's old "internal passport" regime ever since, partly in the name of "fighting terrorism" and partly in the name of fighting "voter fraud."

Both claims are dumb, but the "vote fraud" claim is particularly weird. It wasn't until the 1980s that all 50 all states even offered photo driver's licenses, let alone required photo ID to vote. Somehow America managed to elect 40 presidents without everyone showing photos of themselves to bureaucrats on demand. Now for some reason not carrying an unflattering picture of yourself in your wallet is suddenly an existential threat to the Republic. Or at least to the Republicans.

Is voter fraud common? It's hard to say. For one thing, not all vote fraud is voter fraud. There are lots of ways to fake votes. Only some of those ways involve the retail use of false voter credentials. I'm not going to say that kind of thing never takes place, but by its nature it's a lot more complicated, burdensome and vulnerable to exposure than other methods. Like, for example, stuffing extra ballots in the box after the polls have closed and attributing those votes to to voters who didn't actually show up.

The only recent case of voter fraud I personally remember is that of one Todd Akin of St. Louis County, Missouri, who got caught lying about his address in 2011 so that he could continue voting at his old polling place instead of admitting he had moved. He wasn't African-American, though. He was white. And he was a Republican congressman. For some reason the Republicans I've talked about voter fraud with haven't shown much interest in discussing that particular case. Go figure.

Perhaps instead of constantly seeking out new ways to make voting difficult so that people of color can't vote for the "wrong" politicians, Republicans should turn back toward the limited-government rhetoric they used to at least pretend to believe. But then, they never really did believe it, did they?

Related Topic(s): Voter Disenfranchisement; Voter Fraud; Voter ID Laws; Voting, Add Tags
Add to My Group(s)
Go To Commenting
The views expressed herein are the sole responsibility of the author and do not necessarily reflect those of this website or its editors.