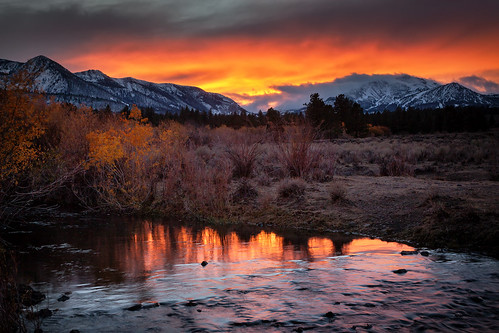 Amid mounting tension over India's annexation of Kashmir, Pakistan has successfully carried out the night training launch of a surface-to-surface ballistic missile.

The missile "is capable of delivering multiple types of warheads up to 290 kilometres", said military media spokesperson Major General Asif Ghafoor via a tweet, which also included a video of the launch.

The missile is capable of defeating by assured penetration "any currently available BMD [Ballistic Missile Defense] system in our neighborhood or any other system under procurement [or] development", the military's media wing said.

Press Trust of India (PTI) said the Ghaznavi missile is capable of delivering multiple types of warheads up to 290 kms, that could cover parts of India.

The PTI pointed out that the nuclear-capable missile was launched amid Pakistan's efforts to internationalize the Kashmir issue after India abrogated provisions of Article 370 of the Constitution to revoke Jammu and Kashmir's special status and bifurcated it into two Union Territories.

This was the third missile test by Pakistan this year.

In May, Pakistan conducted a successful training launch of Shaheen-II, a surface-to-surface ballistic missile.

"The training launch was aimed at ensuring [the] operational readiness of [the] Army Strategic Forces Command. [The] Shaheen-II missile is capable of carrying both conventional and nuclear warheads up to a range of 1,500 kilometres," the army media wing said. The launch had its impact point in the Arabian Sea.

The army's media wing described Shaheen-II as a "highly capable missile which fully meets Pakistan's strategic needs towards maintenance of desired deterrence stability in the region."

In January, Pakistan witnessed another successful launch of the tactical ballistic missile Nasr as part of the Army Strategic Forces Command training .

A press release from the army media explained how the Nasr test is meant to prove its usefulness as a "high precision shoot-and-scoot weapon system with the ability of in-flight maneuverability." Its role with the Army Strategic Forces Command is confusing, however, being described as adding to "full spectrum deterrence... within the precincts of policy of credible minimum deterrence."

According to Military Today, the Nasr tactical ballistic missile is intended to target enemy offensive forces. The missile has a range of 60 km. It carries a 0.5-5 kT nuclear warhead. Nuclear warheads are small enough to fit inside a thin missile, that is about 300 mm in diameter. It is likely that other highly destructive warheads are also available. The Nasr has in-flight maneuver capability. Also it is claimed that it was designed to overcome missile-defense systems. It is claimed that this missile is accurate.