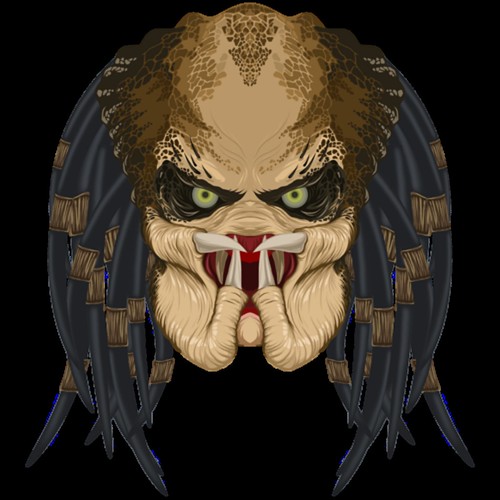 There are hardly two opinions that the International Monetary Fund (IMF) and the World Bank have been implementing predatory economic policies of the West. The poor countries are now in trap created by them. Their rise has been swelled, with external sovereign loans to developing country governments more than doubling from $191 billion per year in 2008 to $424 billion in 2017. The massive debts that led developing countries to surrender their economies to international banks have accumulated due to predatory lending policies by private banks and loans for conceived or executed infrastructure projects.

To make sure of repayment, IMF and World Bank take virtual control of the economies of borrowing nations by imposing the so-called structural adjustment policies (SAPs). The standard package of IMF 'conditionalities includes:

- Privatization of state-run industries, leading to massive layoffs with no social security provision and loss of services to remote or poor areas;

- Currency devaluation and export promotion, leading to soaring cost of imports, change of land use for cash crops; and reliance on international commodity markets to generate the foreign currency needed to service the external debt;

- Removal of price controls, and a rapid rise in prices of basic goods and services.

The World Bank-IMF debt trap has crippled the economies of many countries and undermined their ability to determine their own course of economic and social development. T he Resident Representative of IMF in Islamabad, Teresa Daban Sanchez, says the Imran Khan government has a weak majority in the Parliament, so it needs the opposition to pass the necessary laws in the elected House.

Addressing a Policy Symposium on 'Pakistan Economy & IMF Program: Challenges & Opportunities' at Islamabad recently, Sanchez stated: "We wanted more autonomy for the central bank, strengthening of tax policy administration, reforming the energy sector, modernizing the state-owned enterprises, strengthening anti-corruption institution, and progress on Financial Action Task Force (FATF) conditions." She referred to political risk as a major hindrance in the making of key legislations for implementing the IMF program. She said, "We need to build consensus with others and the government has to some kind of support for the passage of legislation."

These parties have substantial members in Pakistan's two houses of parliament. The IMF representative's statement implies Imran Khan should abandon his government's anti-corruption campaign and compromise with the corrupt opposition leaders (Mian Nawaz Sharif and Asif Ali Zardari) to implement the IMF agenda. Tellingly, the rule of these two leaders from 2008 to 2018 is responsible for the huge external debt.

According to the finance ministry, Pakistan's total debt and external liabilities were $20.90 billion in 1990, rising to $38.86 billion in 2007 and $99.1 billion now. It will not be too much to say that the IMF loans benefit only the corrupt leadership of Third World countries. Former prime minister Nawaz Sharif's government obtained a whopping $35 billion in new loans during his four-year (2013-2017) tenure to repay maturing debt and keep official foreign currency reserves at a level which could give a sense of economic stability to investors.

In July 2017, the Supreme Court of Pakistan disqualified Nawaz on concealment of assets charges. In December 2018, the National Accountability Bureau (NAB), Pakistan's anti-graft court, jailed Nawaz Sharif for seven years on graft charges. The NAB in its ruling said that the three-time prime minister was unable to prove the source of income that led to his ownership of a steel mill in Saudi Arabia. Former President Asif Ali Zardari, whose government (2008-2013) is also responsible for huge IMF borrowings, is now facing laundering cases.

Pakistan has sold out more than 160 state-run entities since the 1980s, rendering hundreds of thousands of people jobless. Instead of seeing the country free of debt, today there is a phenomenal surge in external debt and liabilities which is likely to haunt Pakistan's coming generations for decades.

On July 3, 2019, IMF approved a $6 billion bailout plan requested by Imran Khan's government to repay earlier IMF loans. But IMF has attached some tough terms, including a commitment to let the market decide the Pakistani rupee's exchange rate rather than be supported by the Central Bank. The rupee has plunged more than 40% in the last year.