Rob Kall is loved and admired by many of America's most famous cultural icons. 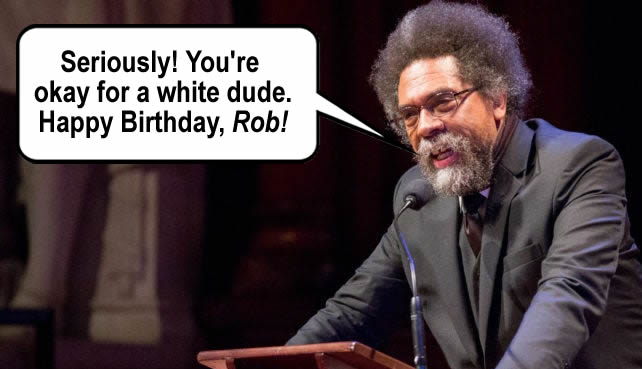 Some of his fans might come as a surprise to those who don't know Rob personally. 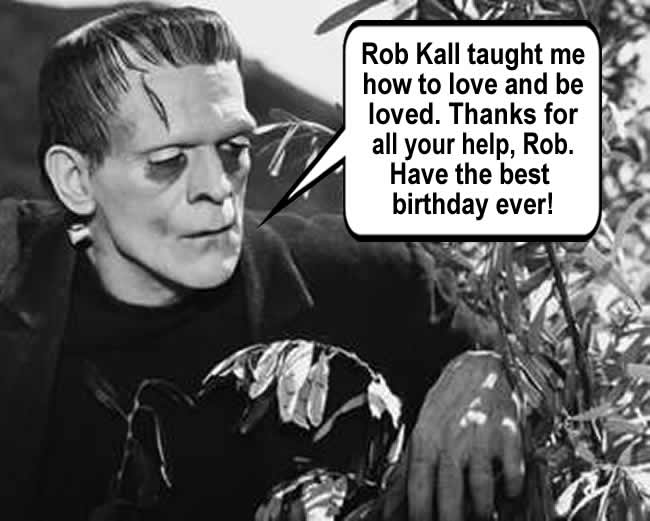 Rob has touched the lives of people of different political philosophies, parties, religions, genders, even species. 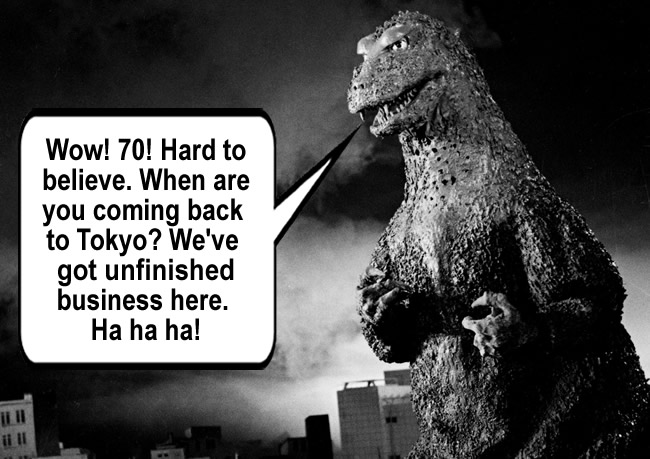 Rob Kall's birthday is an opportunity for all of us to unite and feel the love.

Related Topic(s): Birthday Gift Ideas; Celebration; Holidays; Lockheed Martin; Melania Trump; Press Release, Add Tags
Add to My Group(s)
Go To Commenting
The views expressed herein are the sole responsibility of the author and do not necessarily reflect those of this website or its editors.