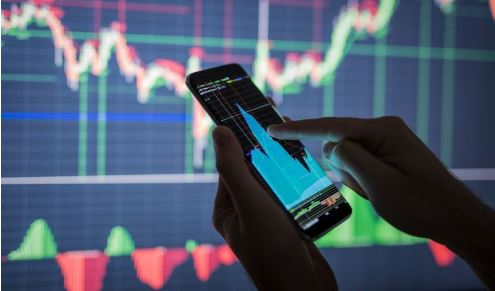 They sold us false choices. They keep us in a mode where we ask the wrong questions when demanding what we want. And because of that reality, we allowed them to write our laws to serve capital, business interests, first - humans be damned.

This type of brainwashing makes us support unnecessary wars irrespective of cost while questioning the affordability of robust policies like Medicare for All and pay-it-forward college.

Ultimately we will have two outcomes if we do not transform our economy into one that put human beings first. One is more permanent than the other.

If we allow the rogue Plutocrats to use Right Wing Nationalism to place blame for the current economic disaster they've caused onto the other, we will have a civil war in this country, and the United States as a bastion of stability will end. The alternative outcome is that we will consent to the masses becoming indentured servants with a chosen few getting access.

Interestingly we are at a flex point in our country. It is now that we decide what the change will look like. It can be evolutionary or it can revolutionary. Obama attempted the evolutionary route which was easily reversible with the Trump backlash. What we need now is a revolutionary change in our economic system where we finally value work for what it is worth instead of a system which is a sanitizes form of servitude where one's worth is not compensated commensurate with one's work.

Related Topic(s): Laws, Add Tags
Add to My Group(s)
Go To Commenting
The views expressed herein are the sole responsibility of the author and do not necessarily reflect those of this website or its editors.