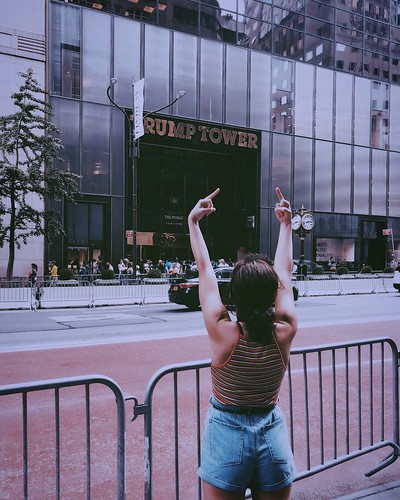 (Image by kateb0625)   Details   DMCA
Mitch McConnell has reported that the worst president in US history will sign the bill, ending the threat of another shut-down and then declare an emergency so funds can be released to build his penis wall.

What are your thoughts?

How should Democrats and Republicans in the house and senate respond?

What actions should we the people take?

Related Topic(s): Border Wall; Checks And Balances; Dictator Dictatorships; Donald Trump; Donald Trump; Hoyer-Steny; McConnell-Mitch; Speaker Of The House Nancy Pelosi; Trump Wall Against Mexico, Add Tags
Add to My Group(s)
Go To Commenting
The views expressed herein are the sole responsibility of the author and do not necessarily reflect those of this website or its editors.