The only way to restore legitimacy to the Trump-Russia investigation is to demand that Nunes recuse. 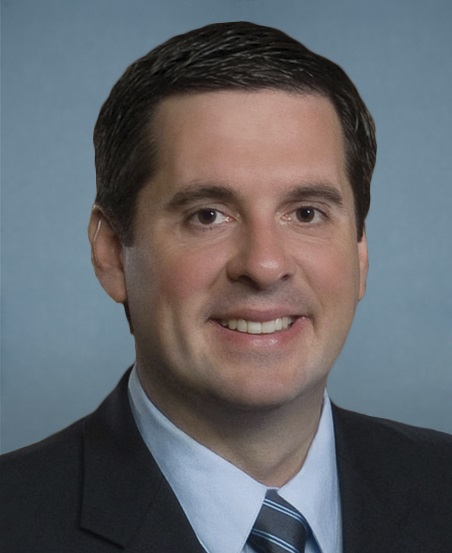 Unfortunately, Nunes has abandoned his oversight duties and made himself a political pawn of the Trump White House. There is no question that, after his secret visits to the White House grounds, closed-door meetings with the president and clumsy attempts to make excuses for Trump's unfounded claim that President Obama ordering politically motivated wiretapping of Trump Tower, Nunes must recuse himself from his role as the chair of the committee investigating allegations of Russian meddling in the 2016 election on Trump's behalf.

Related Topic(s): Investigation; Nunes-Devin; Republican Extremism; Republican Sabotage, Add Tags
Add to My Group(s)
Go To Commenting
The views expressed herein are the sole responsibility of the author and do not necessarily reflect those of this website or its editors.