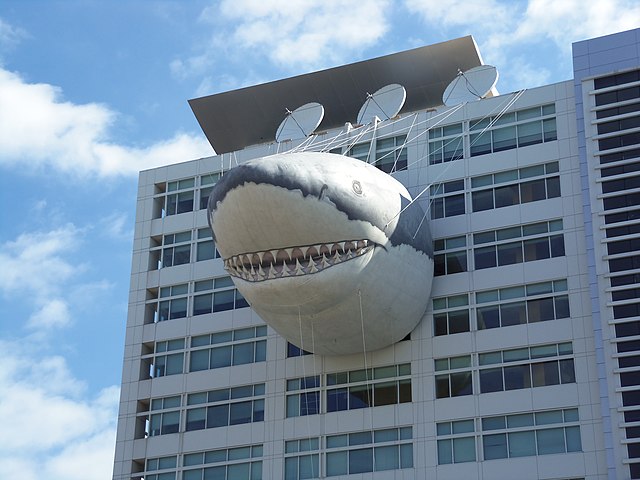 July 21 marks the six-year anniversary of the Consumer Financial Protection Bureau, which was created in the wake of the Wall Street crimewave that led to the financial crisis of 2008.

The CFPB was first conceived by law professor Elizabeth Warren, now Senator Warren from Massachusetts, as an agency that could protect the American people from being mistreated, defrauded, and otherwise ripped off by powerful bankers who ran institutions that engaged in massive criminal behavior and yet never spent a day in jail.

It is a day to celebrate, and a day to fight.

Why celebrate? Because, despite a number of attempts to tie its hands, the CFPB has been enormously successful. It has provided almost $12 billion in relief to 29 million victims of bank malfeasance.

It has provided nearly 50 million borrowers with new protections from dirty mortgage tricks -- including surprise fees and mistreatment for those who fall behind in their payments.

The CFPB has rewritten credit card rules, saving customers more than $16 billion in hidden fees. It has helped stay-at-home spouses and Americans serving in the armed forces.

Why fight? Because Republicans -- helped at times by some venal Democrats -- are doing their best to gut the CFPB and leave consumers defenseless against the predators on Wall Street.

Inside the Shark Tank

Does the word "predator" seem too harsh a word for bankers? William Dudley, then President of the Federal Reserve Bank of New York, said in 2013 that Wall Street's big banks suffered from "deep-seated cultural and ethical failures" and "the apparent lack of respect for law, regulation and the public trust."

A 2015 survey of banker ethics found an extraordinary tolerance for corrupt behavior and "a marked decline in ethics" since the study was first conducted in 2012. More than one-third of bankers earning $500,000 or more per year said they "have witnessed or have first hand knowledge of wrongdoing in the workplace."

One in four said they would break the law themselves if they could make $10 million or more by doing it.

JPMorgan Chase CEO Jamie Dimon considers himself a worthy commentator on economic issues. But, under his leadership, his bank paid nearly $30 billion for crimes over a four-year period.

Related Topic(s): Bankers; Citigroup; Consumer Financial Protection Bureau; Fraud; Republican; Shark Week, Add Tags
Add to My Group(s)
Go To Commenting
The views expressed herein are the sole responsibility of the author and do not necessarily reflect those of this website or its editors.