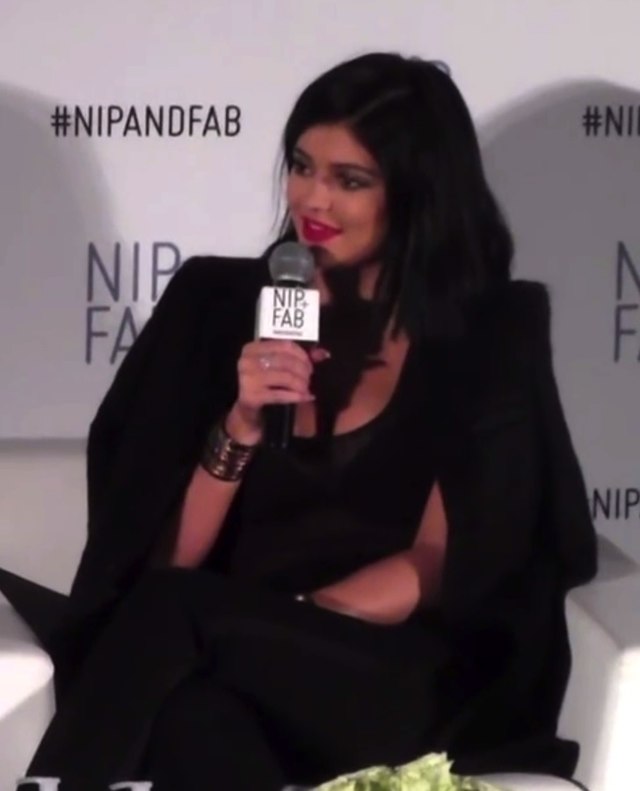 It's been awhile since I put my name on something I wrote, mostly because there's really been only one one thing to write about. But other life goes on, so ...

Last time out, I wrote about how I had recently come to the realization that, much as I chafed at the designation, given the 21st-century dilution of the term and the relaxed admission standards that allow anyone with an attitude and an audience into the club, I was and am for better or worse a pundit.

In my defense, just being able to write that sentence should qualify me.

But punditry, I have even more recently learned, is small potatoes (chicken feed, chump change, yesterday's news) compared to the title to which anyone with any interest in the power of persuasion today should aspire.

I want to be an influencer.

Really. It's a job. I just found out. Some pundit.

Influencer is such a legitimate thing that Forbes Magazine has initiated a list of the Top 10 Influencers for 2018 in a variety of categories. It's starting with Beauty, Fitness and Home, capitalized I assume for influence.

Apparently one qualifies for this list by telling tens of thousands even millions of people who follow you on social media what beauty products you prefer, the type of fitness regimens, supplements, food, clothes you prefer, or let them in on the type of furniture or decor you like to surround yourself with when relaxing at "home." Then a lot of those people go out and buy the stuff. Companies pay you for your creative messaging.

If you sense me being a bit flippant and sarcastic about this discovery it may at least in part be because I am not just a little bit envious of these people who have discovered a way to earn a good living by sitting home, posting photos and writing blurbs on Instagram, Facebook, YouTube and other social-media sites and being paid by companies whose product they promote. You don't even have to use it. All you really need is a ton of followers who believe you and apparently await your every posting to find out what they should really like, then buy it.

For one thing, this says a lot about buying habits today, when so much shopping is done on the internet, with no opportunity to check out the merchandise firsthand. Well, heck, if Randi Jo Cutie Pie says those are cool candles or neat boots or dynamite hair products, they must be. Look, she's got a million and a half followers.

The Forbes list was heavily female and mostly millennials, which would suggest that a male in his seventh decade might look for another line of work. It's also prominently featured on Instagram, which I thought was mostly for sharing cellphone photos. So, on second thought, I'm going to stick to punditry, where I don't have to worry about competing with Kylie Jenner or Cardi B.

Related Topic(s): Advertising-Marketing; Beauty; Fitness; Forbes; Hospice; Hospital; Influencers; Instagram; Kylie Jenner; Millennials; (more...) Racism; Slavery; Telemedicine, Add Tags  (less...)
Add to My Group(s)
Go To Commenting
The views expressed herein are the sole responsibility of the author and do not necessarily reflect those of this website or its editors.