You cannot promote the rule of law by loudly bragging about committing murder. You cannot end terrorism by committing terrorism. Here is a U.S. president openly proclaiming that he has committed murder in order to let people be afraid they'll be next. If anything fits the definition of terrorism, that does. The U.S. public cannot see it because (1) whatever the U.S. does is good, (2) Trump's fans support anything he does, (3) loyalists of the Democratic Party believe that any crimes Barack Obama committed can never be crimes even if Trump commits them. But this crime is not just accepted; it's a point of pride -- a way to feel superior to other countries that have not murdered any terrorists or even created any terrorists to murder. 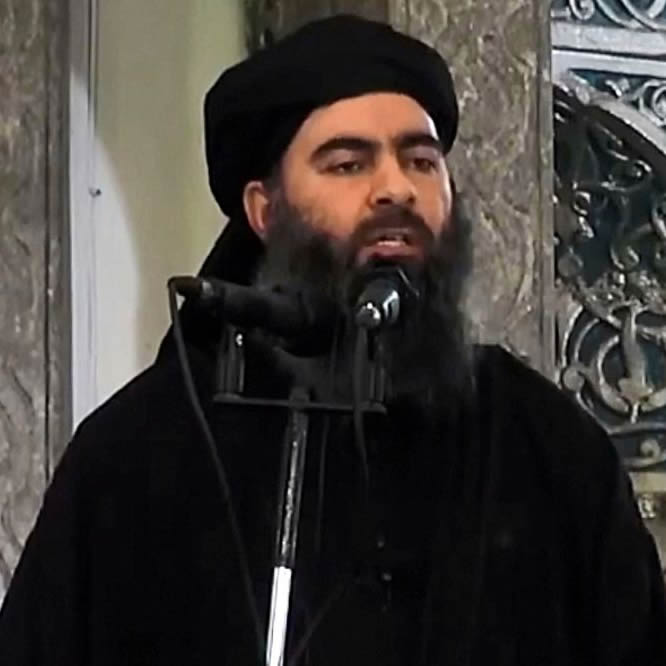 It is not a matter of anyone's opinion that the United States has sought the overthrow of the Syrian government for years. The trouble is that the U.S. public is not excited about destroying Syria; it's excited about destroying ISIS. So, for years now, the U.S. government has sought to appear to be attacking ISIS while attacking the Syrian government. This does not seem to have changed. Killing the leader of ISIS -- six times thus far -- builds U.S. public support for the war. But the war is to overthrow the government of Syria, or -- if that can't be done -- at least to steal a bit of its oil.


The Democrats will jump at any opportunity to avoid impeachment, but just as the U.S. government as a whole has pretended to put everything into attacking ISIS, while actually aiming at greater control of the world and of the U.S. public, the Democrats have pretended to put everything into attacking Trump, while actually aiming at pleasing the same corporate oligarchs he serves. The trouble for the Democrats is that the public now expects Trump to be impeached, and killing Baghdadi won't change that. Nor will it change significantly the situation in Syria or Iraq.

A change worth bragging about would be a real withdrawal, a disarmament agreement, a weapons ban, a peace treaty, nonviolent peacekeeping, actual aid, or improved lives for people in Syria. We haven't seen any of those things.

David Swanson is the author of "When the World Outlawed War," "War Is A Lie" and "Daybreak: Undoing the Imperial Presidency and Forming a More Perfect Union." He blogs at http://davidswanson.org and http://warisacrime.org and works for the online (more...)
Related Topic(s): TERRORIST NATIONS LIST; Terrorism; Terrorist Acquittals; Terrorist Attack; Terrorist Bombing; Terrorist Disasters; Terrorist Group; Terrorist List; Terrorist Prosecution; Terrorist Threat; (more...) Terrorists-Terrorism, Add Tags  (less...)
Add to My Group(s)
Go To Commenting
The views expressed herein are the sole responsibility of the author and do not necessarily reflect those of this website or its editors.