I'm still sorting out this whole statue preoccupation. First of all, the monuments to Washington and Jefferson (which are now being considered to be taken down) were never erected as glorifications of their moral perfection in the first place. They were simply tributes honoring their role in establishing this country. Washington (for goodness sake) has always been referred to as "first among equals" in that regard. He was, in fact, one if the most noble, courageous and honorable men in human history.

I suspect much the same can be said regarding the men of the confederacy. Robert E. Lee was an absolutely extraordinary man. Slavery was an institution which went back to pre-historical times and is only very recently that we've revised our understanding of it. If it was always bad, then we should be indicting all of humankind, not just some guys on horseback during the 1860s.

I realize this is a risky analogy, and I in no way mean to equate any race with the lower forms of life. But what if some day a general consensus arose that it is morally indefensible to kill and eat animals?And that it was therefore always indefensible? After all, don't they have minds, feelings, even personalities, too? (Some pigs are believed to have the intelligence of 3-year old humans.) Do we then vilify as evil and heartless virtually every human being that ever existed? Times change and human consciousness continues to evolve. There are countless things one could point to throughout history which no one gave a second thought to at the time which would be considered unthinkable today.

If there is a clear, overt link between a particular monument and its obvious promotion of racist attitudes, then, of course, it must be removed.

But, in general, I think we all need to take a deep breath and get a grip... 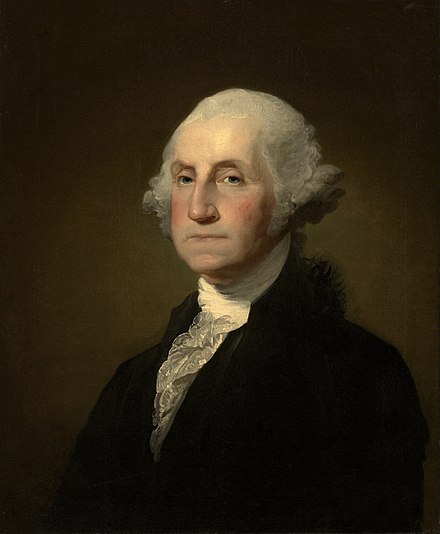 Related Topic(s): Change; Consciousness; Evil; Heartless; History; Issues; Men; Monument; Race; Slavery; (more...) Time; Time; Time, Add Tags  (less...)
Add to My Group(s)
Go To Commenting
The views expressed herein are the sole responsibility of the author and do not necessarily reflect those of this website or its editors.