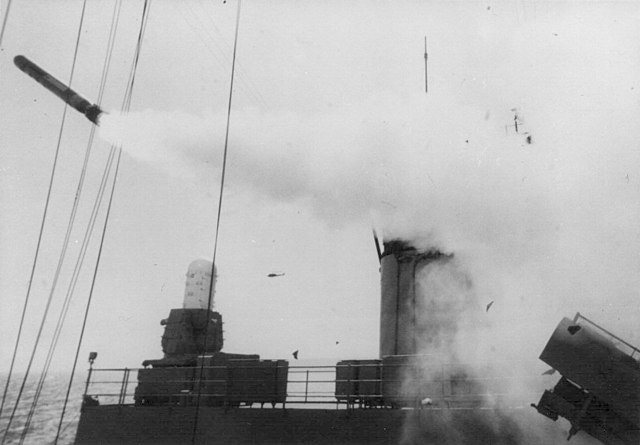 My father grew up on a Kansas cattle farm in the early 20th Century. Times were tough, and so were parents. He recalled sitting on the porch steps at a neighbor's farm house when that farmer's young, barefoot boy approached and asked for a nickel. The boy's father answered, "What did you do with the last nickel I gave you?"

It's much easier these days for America's military. Often it doesn't even need to ask. Elected officials sometimes send additional taxpayers' money its way for the weapons systems of major campaign donors, weapons the military would really rather not have, thank you.

As for "the last nickel I gave you," the General Accounting Office has often just thrown up its hands in frustration and announced that the military's financial records are in a condition that simply makes audits impossible.

So estimates vary, but most agree we are spending on our military more than the next seven nations combined -- much of which is used to make sure that we could win, should we ever have to fight World War II all over again. Unfortunately, there's little that the President Gerald Ford $8-to-13 billion aircraft carrier can do to defend us from cyber attacks or terrorists' random, homemade bombs.

Throw in the cost of caring for the wounded (Veterans Administration), and other costs throughout the federal budget, and the military's share of federal discretionary spending is well over the 54% just going to the Pentagon. (Estimates of the costs of our wars in Afghanistan and Iraq alone, among the most difficult to audit, range between one and five trillion dollars.)

So let's just focus on the cost of one operation, during one day (yesterday, April 7), involving missile strikes on one Syrian Airforce base.

Think of it this way: Given the median income of Iowa's K-12 teachers, $82.6 million would be enough to pay the salaries of over 1700 additional teachers for one year -- roughly a 5% increase in the number of Iowa's 35,000 teachers.

That's something we can imagine.

Now multiply that by roughly 10,000 times and you'll have some notion of how much our military expenditures are denying us in healthcare, jobs programs, education, infrastructure improvements, and other pro-people social programs.

Think about what President Eisenhower's military-industrial complex did with the last nickel you gave it. Think about it -- and act.

[Note to commenters: This article is not intended to, and does not, address whether we should be involved in Syria, or what we should be doing there, nor does it argue that we do not need a military in these times.]

Related Topic(s): Donors; Education; Military; Missile Launch; Pentagon; Syria; Weapons, Add Tags
Add to My Group(s)
Go To Commenting
The views expressed herein are the sole responsibility of the author and do not necessarily reflect those of this website or its editors.