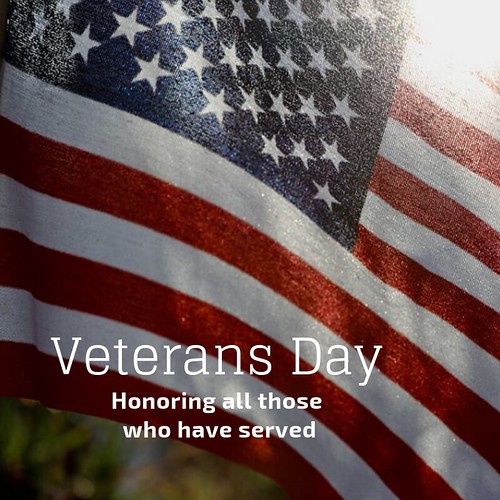 Here below copied are the very clear Nuremberg Principles of International Law, which former US Attorney General Ramsey Clark unequivocally states are part of the law of the land by Article Six of the US Constitution.

"Any person who commits an act which constitutes a crime under international law is responsible therefore and liable to punishment."

This paraphrases to, "even if you are head of state you still can be tried under international law."

The fact that a person acted pursuant to order of his Government or of a superior does not relieve him from responsibility under international law, provided a moral choice was in fact possible to him".

This principle could be paraphrased as follows: "It is not an acceptable excuse to say 'I was just following my superior's orders'".

"Any person charged with a crime under international law has the right to a fair trial on the facts and law."

Principle VI "The crimes hereinafter set out are punishable as crimes under international law:

(a) Crimes Against Peace:

Related Topic(s): Capitalism Over Humanity; Genocide; War Crimes, Add Tags
Add to My Group(s)
Go To Commenting
The views expressed herein are the sole responsibility of the author and do not necessarily reflect those of this website or its editors.