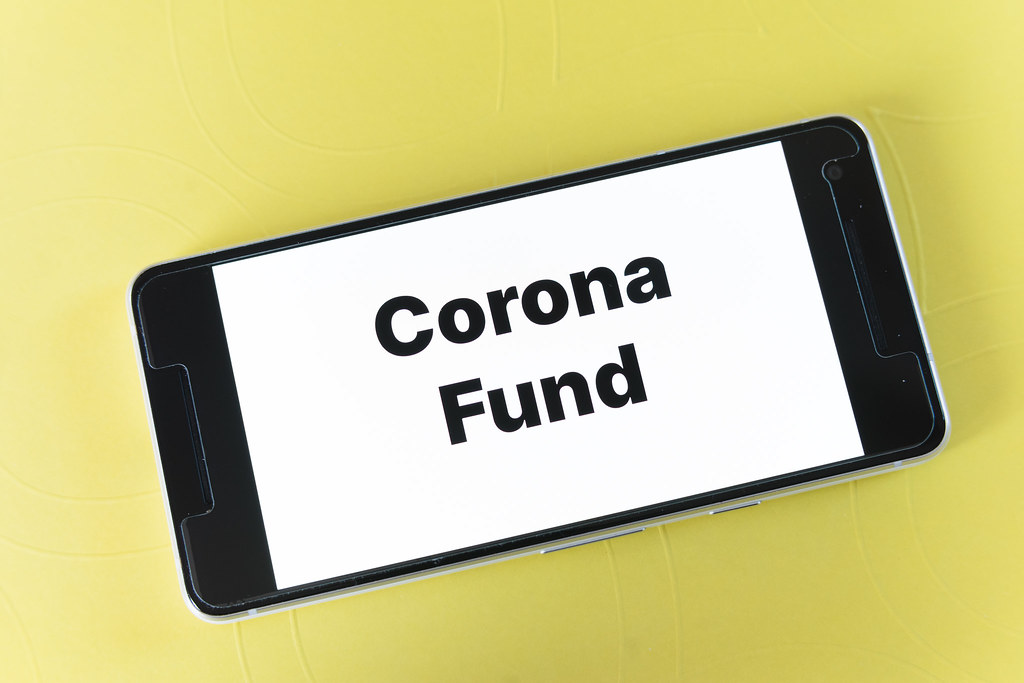 Under the current Democratic proposal, eligibility for COVID relief will be based on last year's income. That's like prescribing medicine today based on your temperature last April. That's not the only problem with the Democrats' cumbersome plan for what have come to be known as "stimulus checks." By imposing complex, impractical, and ever-changing rules on the process, Democrats have sent the wrong "meta-political" message to the America people.

That's not to minimize the suffering that will be relieved by this or any aid package. If the Democrats can get $1,400 out to millions of Americans, however imperfectly chosen, that will be an accomplishment. But it will neglect millions of desperate people. And the way it's being done sends an uninspired and uninspiring message to a pandemic-weary people.

Let's start with that phrase, "stimulus checks." Sure, relief checks will stimulate the economy. But that phrase, used by press and politicians alike, frames the process in an overly technocratic way. The main goal is not macro-economic, although that's important. The real priority is, or should be, to relieve human suffering.

They're not "stimulus checks." They're emergency help for human beings in pain.

Then there is the size of the checks. A lot of Democratsboth politicians and commentershave defended the decision to call for $1,400 checks, rather than the promised $2,000. They've had to use a complicated argument, which is that peoplewell, some peoplehave already received $600 checks. A $1,400 check will bring the total to $2,000.

But Democrats made some very unambiguous promises during the Georgia Senate racepromises that won them both votes and campaign contributions. "If you send Jon and the Reverend to Washington," said President Biden, "those $2,000 checks will go out the door, restoring hope and decency and honor for so many people who are struggling right now." Campaign events also featured a giant mockup of a $2,000 check.

That's a very clear promise. Nevertheless, pundits have gamely attempted to argue for ambiguity: Maybe, they say, the $2,000 promise really meant $600+$1,400. Some have even suggested that people who complain about a broken promise can't do basic arithmetic.

But it's not a math problem. People were promised a $2,000 check. They even saw a picture of it. Now they're being told they'll get a $1,400 checkand that they were stupid for ever believing what they heard and saw. It sounds a little like the arguments you hear from insurance companies when they won't pay your claim: Sure, it says "You're covered" on the front page of the brochure, but didn't you read the fine print on page 33?

A round of $1400 checks, which could have been presented as a win for working people, will instead be seen by many as a broken promise instead. That's likely to have grave repercussions for Democrats in 2022.

These arguments aren't just disingenuous. They also heighten the perception that the Democratic Party is made up of educated professionals who look down on the working class.

(That perception was heightened recently when Rep. Sean Patrick Maloney, the new DCCC chair, said of Republicans: "They can do QAnon, or they can do college-educated voters. They cannot do both." That remark borders on political malpractice, given the fact that two-thirds of Americans don't have a college diploma.)

Then there are the rules themselves. The qualification process excludes millions of people in need. More than 10 million are officially unemployed, with more uncounted in the official numbers. Most of them are presumably making less than they did in 2019 or 2020. But eligibility will be based on prior earnings, when they had jobs. Others will find their checks unfairly reduced, rather than eliminated, based on previous years' earnings.

Related Topic(s): Deficit; Democrats; Doctors; Dollar Crisis; Domestic Spending; Pandemic; Stimulus, Add Tags
Add to My Group(s)
Go To Commenting
The views expressed herein are the sole responsibility of the author and do not necessarily reflect those of this website or its editors.