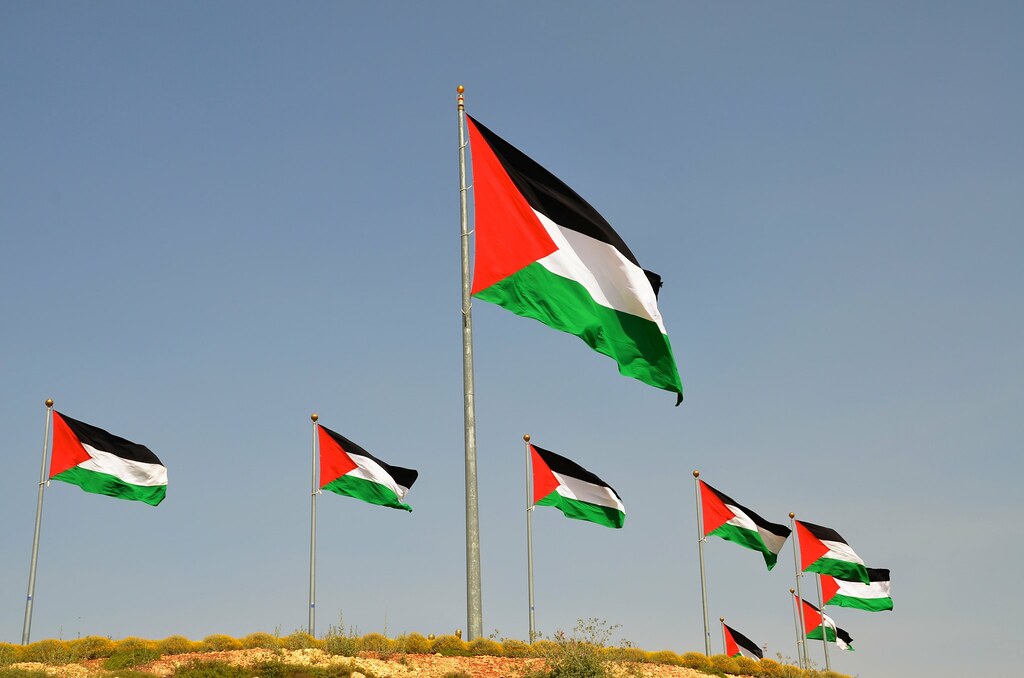 What defines normalization with Zionist groups and individuals? Debates and misunderstandings abound about the subject and what Palestinians demand.

Now, I don't speak for all Palestinians, of course. Nevertheless, I'll try to break it down as best as I understand it.

But let me start by recounting the story of a famous Supreme Court episode. In 1964, the Court was confronted with the question of whether a Ohio theatre owner had violated an obscenity statue by showcasing a "pornographic" film. The theatre owner was declaring that his right to display these materials was protected under the free speech provision of the First Amendment. In order to assess this argument, the justices were faced with attempting to precisely define what "pornography" is. If you are considering the constitutionality of a form of expression, you have to at least define what that expression is, right?

We are talking about a Supreme Court populated by nine middle-aged and old white guys. In 1964. In a famous concurring opinion, Justice Potter Stewart, in attempting to define the parameters of "hard-core pornography," wrote the following: