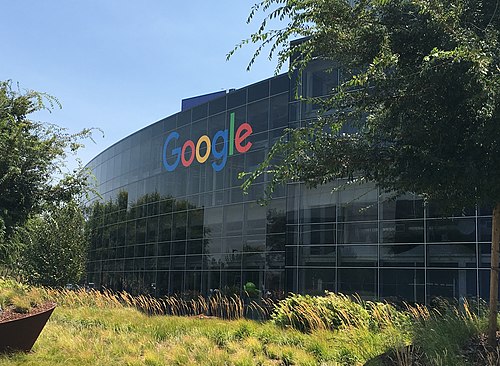 On October 20, the US Department of Justice -- joined by 11 Republican state attorneys general -- filed a civil lawsuit against Google, with the stated goal of stopping it from "unlawfully maintaining monopolies through anticompetitive and exclusionary practices in the search and search advertising markets."

The lawsuit is meritless on its face. Google is no monopoly. Nor could it plausibly become a monopoly without the full support of the global governments (the US is far from the first) who keep saying otherwise.

A "monopoly" is defined as "[t]he exclusive power, right, or privilege of dealing in some article, or of trading in some market," (Webster's 1913 edition) or "a market in which there are many buyers but only one seller" (Wordnet).

Google faces powerful and well-financed competitors in every market niche it serves. Some of the major ones:

Amazon, Netflix, and Hulu, among many others, compete with Google in digital media.

Yes, Google does pretty well in those ongoing competitions, but there's nothing wrong with that, nor any guarantee that it will always be so. The landscape is littered with the corpses of former supposed "monopolies" killed off by market competition, technological innovation, and changing consumer preferences, not by government action.

The supposed point of antitrust legislation is to preserve competition and consumer choice, not to slap down winners and prop up losers.

I say "supposed point," because the real purpose of antitrust legislation is, you guessed it, to slap down winners and prop up losers, at the expense of competition and consumer choice, and for the benefit of whichever political party needs a punching bag this week to put a shine on its peeling populist paint job.

If the US government is really interested in eliminating monopolies, it might start with the US Copyright Office and the US Patent and Trademark Office before moving on to Congress, the Supreme Court, and the Department of Justice itself.

All those entities are ACTUAL monopolies, with which competition is legally banned, and which consumers are required by law to patronize and finance.

Google, not so much.

Related Topic(s): Antitrust; Google; Monopoly, Add Tags
Add to My Group(s)
Go To Commenting
The views expressed herein are the sole responsibility of the author and do not necessarily reflect those of this website or its editors.