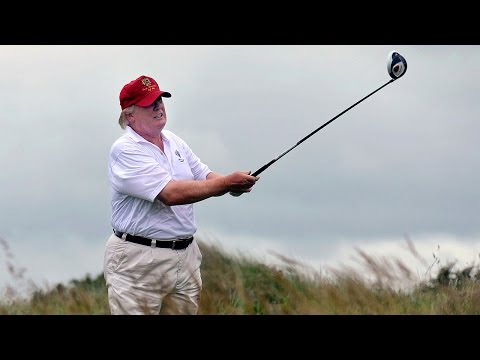 What do you call a crisis that kills a hundred thousand Americans? It all depends on who does the dying.

At first, it seemed like it was mostly white people infected and/or killed by the coronavirus.

As the scale of the coronavirus pandemic dawned on Americans during the month of March, most of the media attention was given to white people like Tom Hanks, while the danger of coronavirus to black people went largely under-reported by American media. It was around this time when both the media and the White House decreed it a national emergency.

The early cases that made the news and caught everybody's attention were mainly wealthy white people who'd traveled to the West Coast from Asia and the East Coast from Europe.

Trump's official national emergency declaration came on March 11, and most of the country shut down or at least went partway toward that outcome. The economy crashed and millions of Americans were laid off, but saving lives was, after all, the number one consideration.

Trump put medical doctors on TV daily, the media was freaking out about refrigerated trucks carrying bodies away from New York hospitals, and doctors and nurses were our new national heroes.

I remember that week vividly; it was as if a light switch had been flipped, and I commented on it on the air at the time (and many times since).

April 7 was the day that America learned that the majority of the people who were dying from Covid-19 were either elderly, black or Hispanic. Not so many white guys, after all.

Exactly one month earlier, on March 7, Trump had played golf at his club in West Palm Beach, met with Brazilian strongman Jair Bolsonaro at Mar-a-Lago, and visited the CDC headquarters in Atlanta. Over the previous week, U.S. deaths had risen from single digits to more than 20.

During the following month, all hell broke loose in the United States and around the world. Italy and Spain were melting down, as was the U.S. economy; cases were exploding in New York. The nation was united in the hope that the disease could be stopped dead in its tracks.

Then came April 7, when the New York Times ran a front-page story with the headline: "Black Americans Face Alarming Rates of Coronavirus Infection in Some States." Across the American media landscape, similar headlines appeared at other outlets, and the story was heavily reported on cable news and the network news that night.

American conservatives responded with a collective, "What the hell?!?"

Related Topic(s): Black People; Coronavirus; Elderly-Seniors; FreedomWorks; Health; Hispanic; Trump; Unemployment; White Nationalism, Add Tags
Add to My Group(s)
Go To Commenting
The views expressed herein are the sole responsibility of the author and do not necessarily reflect those of this website or its editors.