"Most immediately, family, student, and community voice must be included in re-opening plans."
- Tanya Ortiz Franklin

The new LAUSD School Board
(Image by LAUSD)   Details   DMCA

For the first time in 13 years, the Los Angeles Unified School District (LAUSD) School Board does not include Dr. Richard Vladovic. After spending millions of dollars on the campaign to replace the term-limited district president, the charter school industry was able to secure the Board District 7 seat for Tanya Ortiz Franklin, who was sworn in during Tuesday's meeting. For the first time since convicted felon Ref Rodriguez was forced to resign his seat in 2018, board members representing the interests of the charter schools have a majority on the board.

While the selection of the new board president was supposed to be done in full view of the public in accordance with California's open meeting laws, it was quickly apparent that the decision had been made in advance. Without discussion or debate, the newly constituted board selected Kelly Gonez as their leader for the next year. Gonez was prepared with an acceptance speech delivered in both English and Spanish. 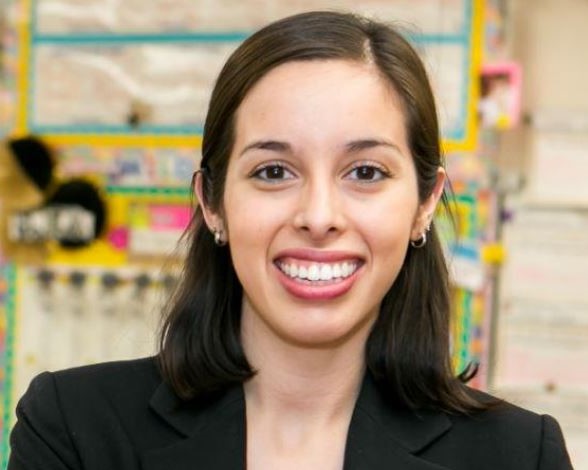 Next on the agenda was the selection of the Chair of the Committee of the Whole. The pro-public education board members nominated Jackie Goldberg who has experience as a Los Angeles City Councilperson and a member of the California State Assembly. The charter school supporters nominated Nick Melvoin as Chair. Melvoin's credentials include passing confidential LAUSD information to the California Charter School Association, attempting to evict a special education school from Fairfax High School to make space for a vanity project, and defending the charter school division for not performing proper oversight as a charter school executive embezzled $3.1 million in public funds. Melvoin was awarded the position with a four to three vote along party lines.

Among the first steps taken by the new president was to announce that all committees would remain suspended due to the COVID-19 emergency. Board District 3 representative Scott Schmerelson requested that he be allowed to resume leading the Parent Engagement and Special Education Committees. Gonez thanked him for the offer but stated that unless he had four votes to overrule her decision, none of the committees would resume. The tone has now been established for the next term; the charter school block has the majority and the three board members representing the 80% of students in LAUSD public schools will have no say in establishing LAUSD policy.

While the movement of public meetings to online formats has made it more difficult for LAUSD staff, the new format has made it easier for the public to participate. In the past, the board has resisted any attempt to move meetings to times when it is more convenient for parents, teachers, and students to participate, but holding meetings remotely will help increase community engagement. Since stakeholders can dial in from wherever they are and do not have to juggle other responsibilities for a trip downtown. The new Board President has taken advantage of this convenience as she often steps away from the Board's Zoom calls to take care of her two young children.

Having more participation strengthens the decision-making process as it allows the board to have input from a wider variety of stakeholders who are directly affected by the policies that they create. This additional input is especially important at committee meetings that, by design, allow for deeper conversations on issues facing the district.

As parents struggle to guide their children through online learning they have increasingly complained about the lack of two-way communication with the district. In her campaign against parent Patricia Castellanos, Franklin promised that "family, student, and community voice[s] would be heard as reopening plans were formulated. Her voice should have been the first one to back Schmerelson's call to reconvene the Parent Engagement Committee, but she stayed silent. 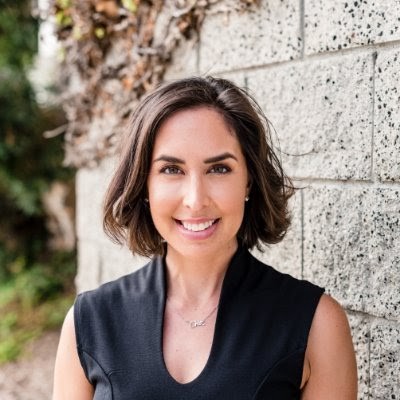 Children with Special Education needs have been among the most affected by the pandemic. Without needed services, some children have stalled in their progress. Others have fallen further behind. Some parents have even sued the district in an attempt to force change. The parent input provided through the Special Education Committee is needed now more than ever.

The charter school block on the LAUSD board needs to hear from parents and other concerned members in the community with the message that our voices will not be silenced. If you agree, please call or write your school board member and demand that the Parent Engagement and Special Education Committees be reinstated without delay: