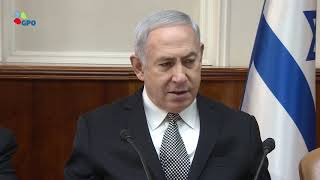 In an article published in Al-Monitor without a single verifiable citation, Israeli journalist, Shlomi Eldar, went to unprecedented lengths to divert attention from the corruption in his country.

Related Topic(s): Benjamin Netanyahu; Israel; Israel And Palestine; Israel Firsters; Israel Runs Washington; Israeli Fascism; Journalistic Cooperation, Add Tags
Add to My Group(s)
Go To Commenting
The views expressed herein are the sole responsibility of the author and do not necessarily reflect those of this website or its editors.