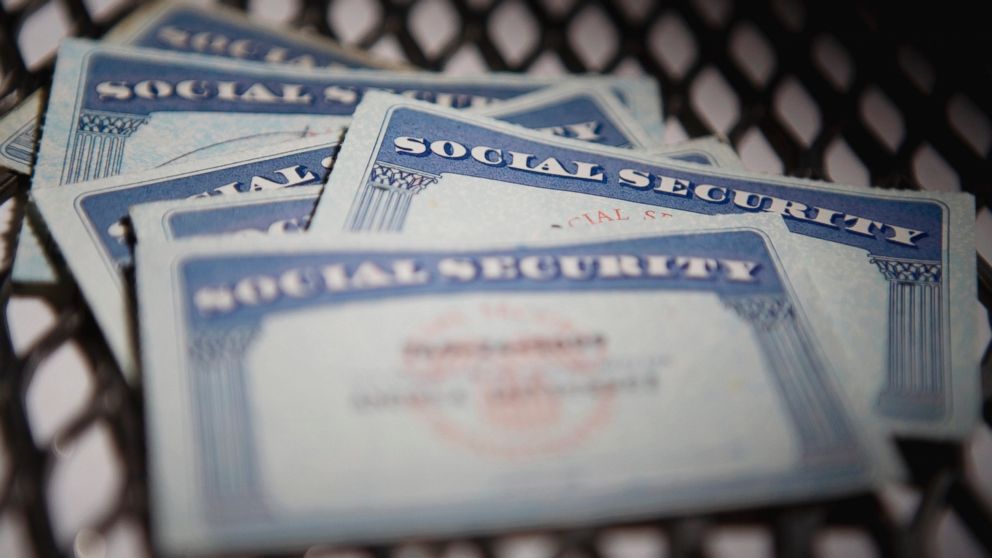 That is, those who aren't wealthy, rely on the same fire departments, police departments, food and drug safety standards, drive on the same public roads, and send their kids to public schools as the rest of us?

Those who might be union members, work blue-collar jobs, are disabled, collect Medicare or Medicaid?

Those who have been frightened into believing "immigrants are taking their jobs" and "entitlement" programs like food stamps are responsible for their inability to send their kids to college without plunging into debt?

Those who think Muslims are clandestine ISIS infiltrators, kneeling for the flag is "unpatriotic," and any attempt at sensible gun legislation is an automatic Second Amendment infringement?

Those who believe millions of "illegals" run around the country on election day to vote for Democrats?

Those who are convinced the "Democrat" party is crawling with Soviet-style Socialists hell-bent on turning the United States into Venezuela?

Those who equate criticism of Israeli foreign policy as "anti-Semitic"?

Those who have no idea Jesus preached nothing about abortion or same-sex marriage yet engage in creative scriptural interpretations to justify the hatred Jesus condemned.

Of course you do.

The Republican party and its billionaire benefactors have spent the past few decades crafting ominous messages designed to lure average Americans into voting against their own interests.

They know there aren't enough rich people to carry the party across the finish line, and most Americans disagree with their policy positions, so they need those susceptible to fear and outrage to take the corporate billionaire talking points into their coffee shops, bars, grocery stores, places of employment, and, most importantly, the ballot box.

One issue Republicans have consistently tried to turn Main Street against is Social Security.

Few Americans know of a time when this iconic American program did not exist, having been signed into law by President Franklin Roosevelt in 1935.

Related Topic(s): Billionaires; Democratic; FDR; Medicaid; Republican; Social Safety Net; Social Security; Social Security Cuts; Social_security, Add Tags
Add to My Group(s)
Go To Commenting
The views expressed herein are the sole responsibility of the author and do not necessarily reflect those of this website or its editors.