As long as a racist bigot like Donald Trump remains president, America remains under attack from the violence-prone nativists who revere him. 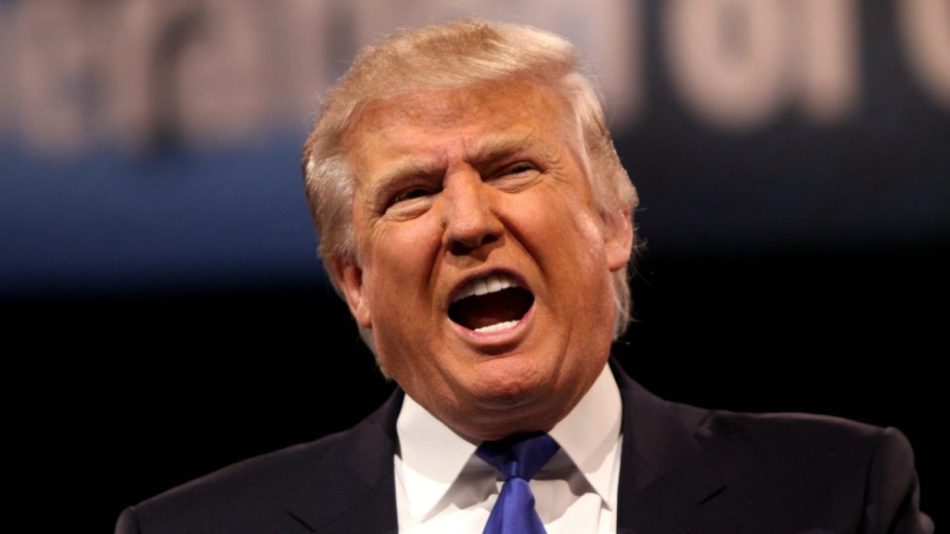 Sadly, America has a corrupt president who also spreads more hatred of immigrants than any American in history.

Donald Trump is an avowed "nativist," someone who believes that the only Americans we should have in this nation are native-born Americans who are white, Anglo-Saxon and protestant.

"U.S. History is full of nativists," said Tyler Anbinder, professor of history at George Washington University, "but this president is the most powerful one yet."

Anbinder notes that nativists usually complain about one or more of complaints: "They bring crime; they import poverty; they spread disease; they don't assimilate; they corrupt our politics; they steal our jobs; they cause our taxes to increase; they're a security risk; their religion is incompatible with American values; they can never be "true Americans."

Trump embraces all 10 of those complaints. He notes:

"No American president before him has publicly embraced the entire nativist worldview. A commander in chief who is also the nativist in chief has the potential to alter immigrants' role in American society now and for generations to come."

In an informative article, published by the Washington Post, Anbinder says America has had more than its fair share of nativist presidents but most have been the ones to try and contain nativist zeal that emerges from Congress. Rutherford B. Hayes and Chester Arthur vetoed legislation barring importing Chinese laborers in the 1870 and 1880s. Arthur backpedaled on that veto and signed a 10-year-ban into law.

"By 'American,' he meant white in race, Anglo-Saxon in ethnicity and Protestant in religion. Coolidge endorsed the severe limits Congress placed on the immigration of Slavs, Poles, Italians, Greeks and Eastern European Jews and accepted a ban on immigration from Asia and Africa, as well," says Anbinder.

Those restrictions remained in place until 1965, when Lyndon Jonson went to the Statue of Liberty to sign legislation ending discriminatory quotes.

"He predicted that the federal government would "never again shadow the gate to the American nation with the twin barriers of prejudice and privilege." But Johnson could not have imagined a president like Trump.

Related Topic(s): Hate-Racism-Bigotry; Immigration; Trump Bully In Chief; Trump Hates Immigrants; Trump Racist, Add Tags
Add to My Group(s)
Go To Commenting
The views expressed herein are the sole responsibility of the author and do not necessarily reflect those of this website or its editors.