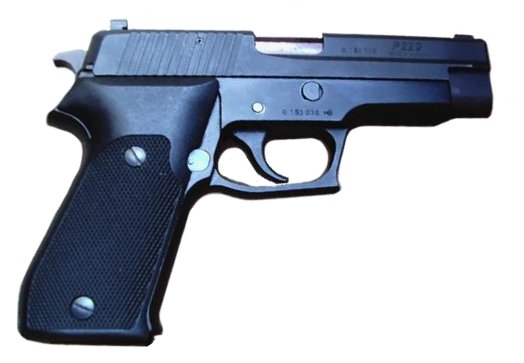 "Two corrupt cops from the NYPD licensing division were plied with strippers, wined, dined and taken on lavish vacations to Mexico and the Bahamas," reports the New York Daily News. Why? Because in return for nice things, they were allegedly willing to "expedite" the process of applying for and receiving gun permits.

Left unmentioned in the story is the other why. Why would someone be willing to blow that kind of money on gun permits?

Simple: Because New York City's government requires such permits, then makes the process for getting them long (3-6 months), tedious (in addition to the application, up to nine pieces of paperwork and one or more "personal interviews"), expensive (a non-refundable application fee of $340, plus $87 for a fingerprint check) and, worst of all, discretionary. After rolling around in all that red tape, maybe the police bureaucrat "assisting" you doesn't like the way you look that day and it turns out you just wasted a bunch of time and money.

The US Constitution is crystal clear on the subject at hand: "[T]he right of the people to keep and bear Arms, shall not be infringed."

Legally conditioning exercise of that right on possession of a permit is most manifestly an infringement.

Additionally, leaving issuance of permits under the clearly unconstitutional scheme to the discretion of bureaucrats is a recipe for both tyranny and corruption.

Finally, as a practical matter, the permit scheme only wastes the time and money -- and places at risk the lives -- of those who choose to be "law-abiding." Criminals who want to carry guns don't apply for permits to do so. They're criminals, remember? They don't care if they're breaking laws, nor do they want their identities tied to the guns they use in the commission of their crimes.

It might be going a bit far to describe cops who "expedite" gun permits in return for cash bribes or favors as heroes. But they're not nearly as corrupt as the system they're accused of subverting. New York City needs to abandon its evil and unconstitutional "gun control" schemes.

Related Topic(s): Corruption; Guns; New York City; Police, Add Tags
Add to My Group(s)
Go To Commenting
The views expressed herein are the sole responsibility of the author and do not necessarily reflect those of this website or its editors.