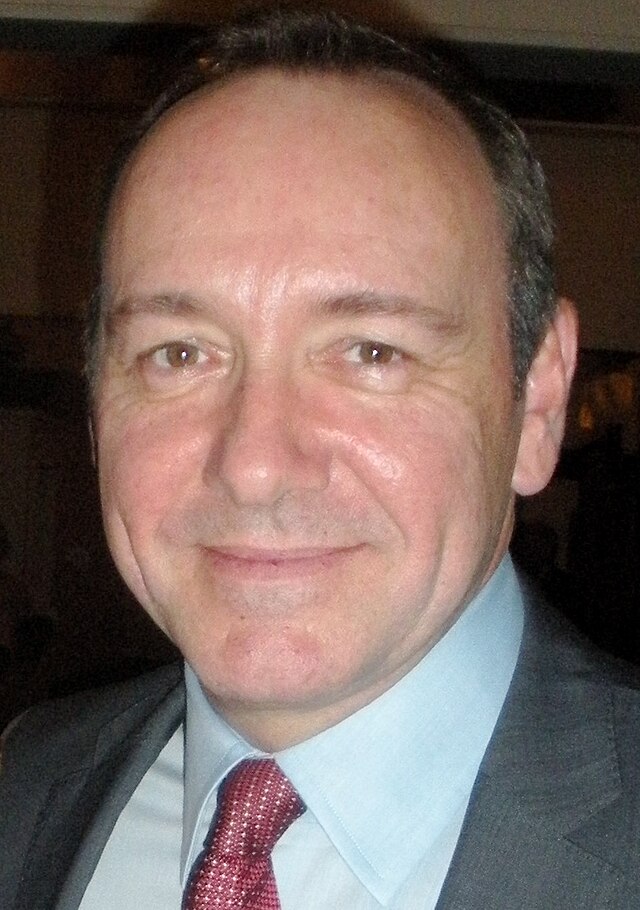 Having no inside information, and after having done virtually no research on the matter, I have a theory as to why Kevin Spacey's career is being utterly destroyed. Personally, I've never really liked Spacey. He's always struck me as an arrogant, egotistical so and so. But there is no denying that he is a transcendentally gifted actor, and with "House of Cards", he became a bona fide cultural force.

I don't want to get into a critical examination, or even a review of the sum and substance of "House of Cards". But it was perhaps the most bold and uncompromising portrayal of the American political system in history (at least that ever made it to US TV screens).

It was also perhaps the most controversial. The fact that's its logo was an upside down American flag, I think alone speaks volumes. I often sat there stunned watching as I wondered how they were even allowed to broadcast this, let alone the fact that it was so popular.

Well, perhaps I wasn't the only one out there so perplexed.

I began wondering what was going on after a gap of several months emerged between the 5th and 6th season on "House of Cards". Season 6 should have been ready to go early in 2017. But as late as September, there still seemed to be no announcement. Then, just a few weeks ago, we learned that finally the 6th season was about to go into production.

For me, this unexplained delay was somewhat fishy in itself. But when, almost immediately after the "go", some report came out about a boy of 16 (now he is said to have been 14 at the time) being allegedly (Spacey says he must have been drunk because he has no memory of it ) harassed by Spacey in 1986, comes to light. It was then announced that the 6th season of "House of Cards" will be the last. Then, production on the show became "suspended" indefinitely. And, now, with other reports of Spacey's "toxic behavior", "House of Cards" has been cancelled altogether.

As I said, I've never been a fan of Spacey the man. And, I'm not suggesting that any of the accusations are untrue. They may be. But what has me "concerned" is that the initial accusation was said to have been over 30 years ago, and it didn't even involve any physical contact.

This of course certainly doesn't excuse any of the accusations if they are true. But they are not the main point of this post.

The timing and nature of the first accusation just seems very questionable to me, particularly following so quickly on the heels of the announcement regarding the start of production of season 6 of "House of Cards", after an unexplained postponement of several months.

Even Bill Clinton, who plays poker with Spacey, once told him that (aside from the murders) "House of Cards was a pretty accurate depiction of how Washington works. I just suspect that the Powers that Be had a problem with that, and that Spacey just wasn't playing ball, as I suspect Spacey wouldn't.

Former dishwasher, janitor, telemarketer & librarian. Currently assisting the elderly. Ardent Sanders supporter.
Related Topic(s): Conspiracy; History; History; House Of Cards; Other; Other; Power, Add Tags
Add to My Group(s)
Go To Commenting
The views expressed herein are the sole responsibility of the author and do not necessarily reflect those of this website or its editors.